Financial considerations when launching a side hustle

Some Canadians are pursuing additional streams of income as one way to combat the rising cost of living. While the latest data from Statistics Canada reveals the economy is expanding, the desire to make more money remains.

Juggling a full-time job and a side business can be taxing, entrepreneurs who do launch a profitable side business through this route believe it’s worth the effort. Though experts do caution that setting out realistic timelines and monetary expectations are a necessary part of the process.

It took a full year for Alora May, the Co-Founder of SAM & LANCE, a small business that specializes in curated gift boxes, to see a profit.

She dedicates 20 hours a week to running the company with her sister Veronica May, while also juggling her nine-to-five job in sales. 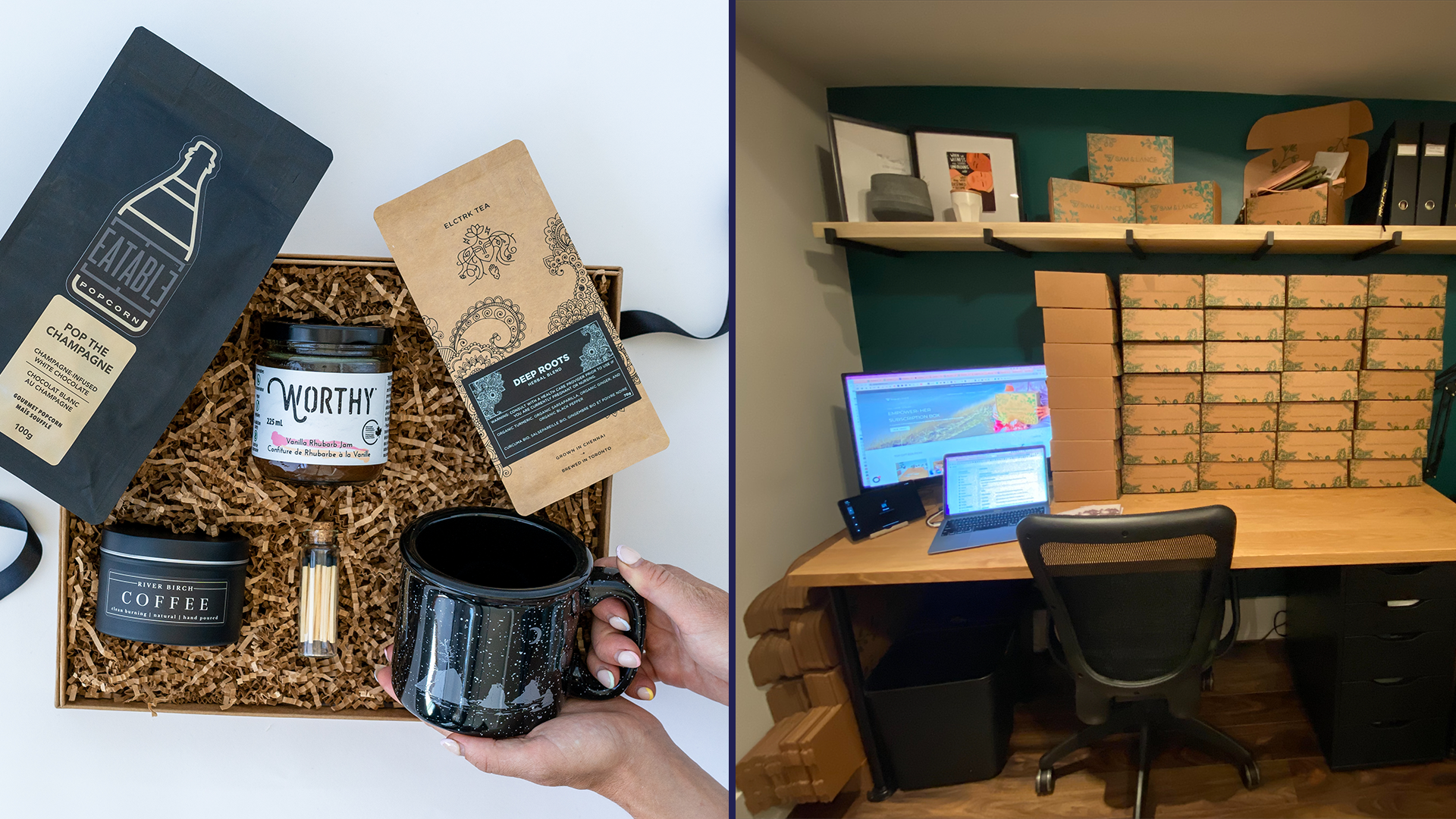 In those first 12 months, the sisters worked to build partnerships with more than 1,000 women-owned brands they now feature in the gift sets.

The business model for SAM & LANCE consists of three revenue streams, including curated gift boxes, a quarterly subscription box and custom corporate gifts for clients, including Bank of Montreal.

With sales growing every year, May said the profits are re-invested into the business. This has included hiring two former interns to help run daily operations who worked previously for the company in exchange for course credits at Humber College. This is how they’ve been able to scale the company to reach an estimated $100,000 in revenue this year, clearing $4,000 in profits monthly.

While profitability is the end game for entrepreneurs, it doesn’t always come easy.

This has been the case for Jef Harrison, the Founder and Owner of Toronto-based recording studio Era Sun Sound.

Harrison is an experienced full-time live event technician who decided to take on audio production on the side last year. Harrison is in the financial position to help fund this side business through his full-time job earnings while he grows it and works toward making the recording studio his main source of income.

“All in, I’ve put roughly $20,000 dollars into the studio, and though I'm consistently working on as many projects as I can, I’m in the red for now” he said. 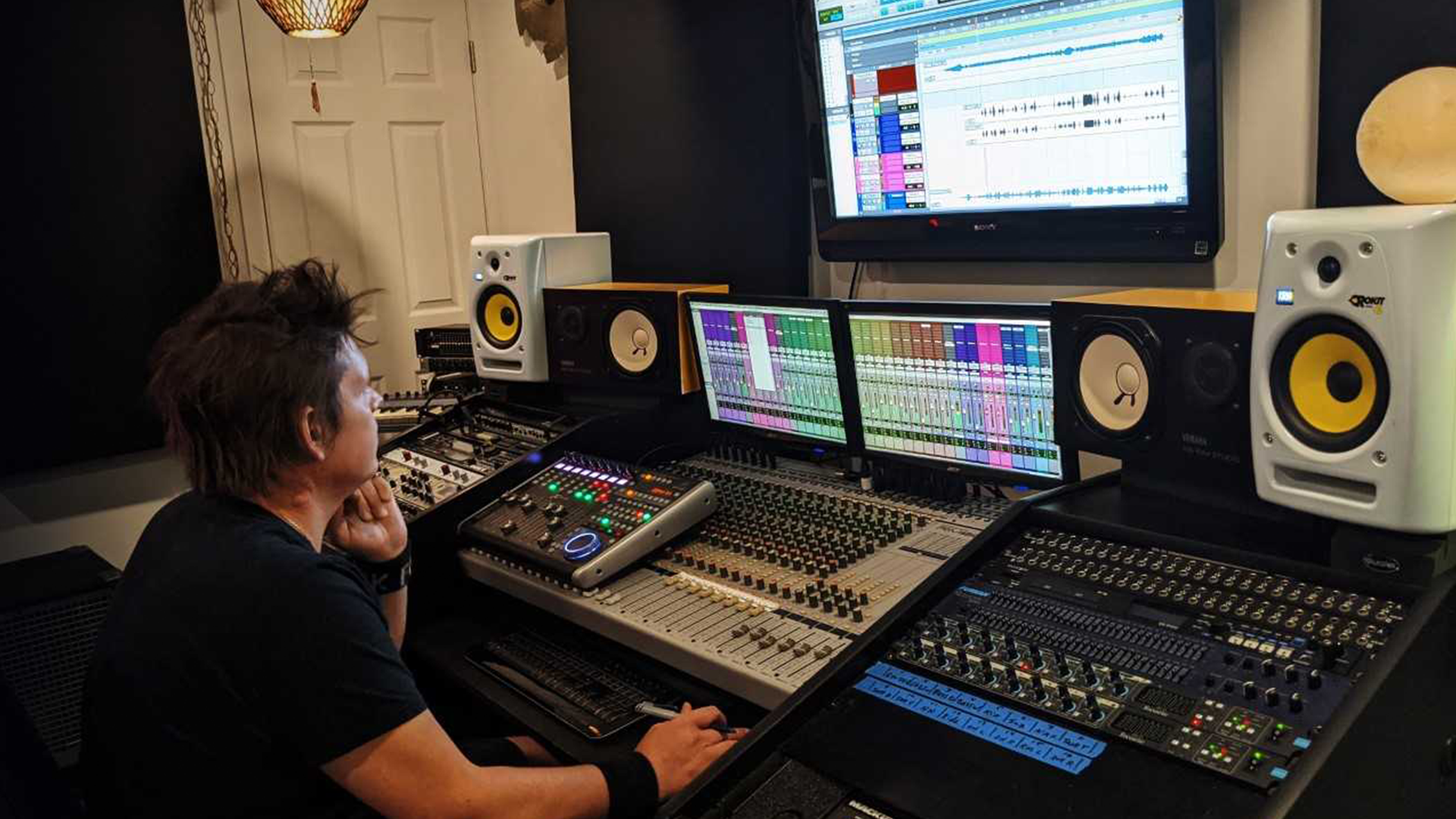 The main challenge he is facing is putting nearly all his free time into the side business as he remains determined to provide recording artists affordable studio time, he added.

According to Abacus, 59 per cent of Canadians took on, or considered taking on, a side hustle last year.

This year, Canadians are batting with a steady rise in the cost of living with inflation hitting a three decade high at 6.7 per cent in the month of March, according to Statistics Canada.

In order to reach financial success, people need to get clear about want they want out of their side hustle, according to Lisa Jones, an experienced business coach who has built three multi-million dollar ecommerce stores.

While she has seen people set up an online brand with as little as $1,000, she notes that it can take months before they can afford to pay themselves.

“One common mistake I see people make is burning through all their capital right away,” Jones said.

As for market entry, she said starting an online service-based business is easier than a product-based business because tangible goods-focused businesses can take more time and upfront capital.

For Nitsan Raiter, providing a service to her 339,000 Instagram followers was the next natural step to growing her brand, which initially started as a side hustle.

Raiter launched an online course in January 2021 titled “Mind Your Business by Nitsan Raiter™” to teach content creators how to monetize their social media. The course costs users US$247. 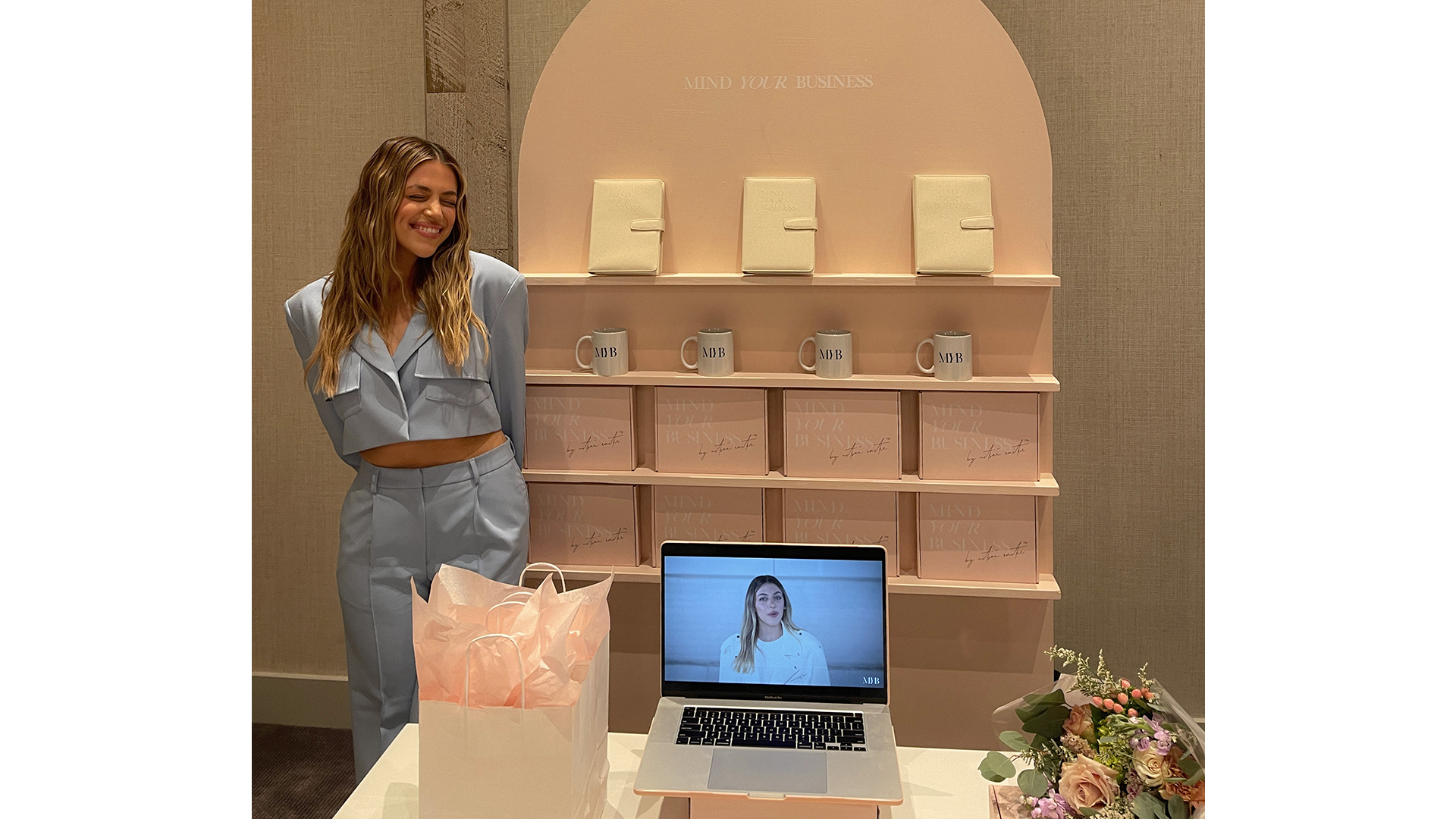 “I made over six figures on the first day of launching my course,” she said.

Prior to making an income on social media, Raiter worked as a marketing manager for a beauty brand while growing her personal online following. She was able to double her salary the first year she left her nine-to-five by pursuing brand partnerships for her social media content. Her business now generates seven figures annually.

A strong network can often help entrepreneurs and rising influencers to collaborate with others and gain exposure, explains Rachel Wong, the Co-Founder of Monday Girl, a female networking platform with more than 9,000 members in Canada.

“We saw a lot of our members take on side businesses throughout the pandemic because working from home can be lacklustre” Bestari said.

Monday Girl releases a “Pay Day” series where members anonymously reveal their financial circumstances for transparency. The founders added that side hustles are common to see. 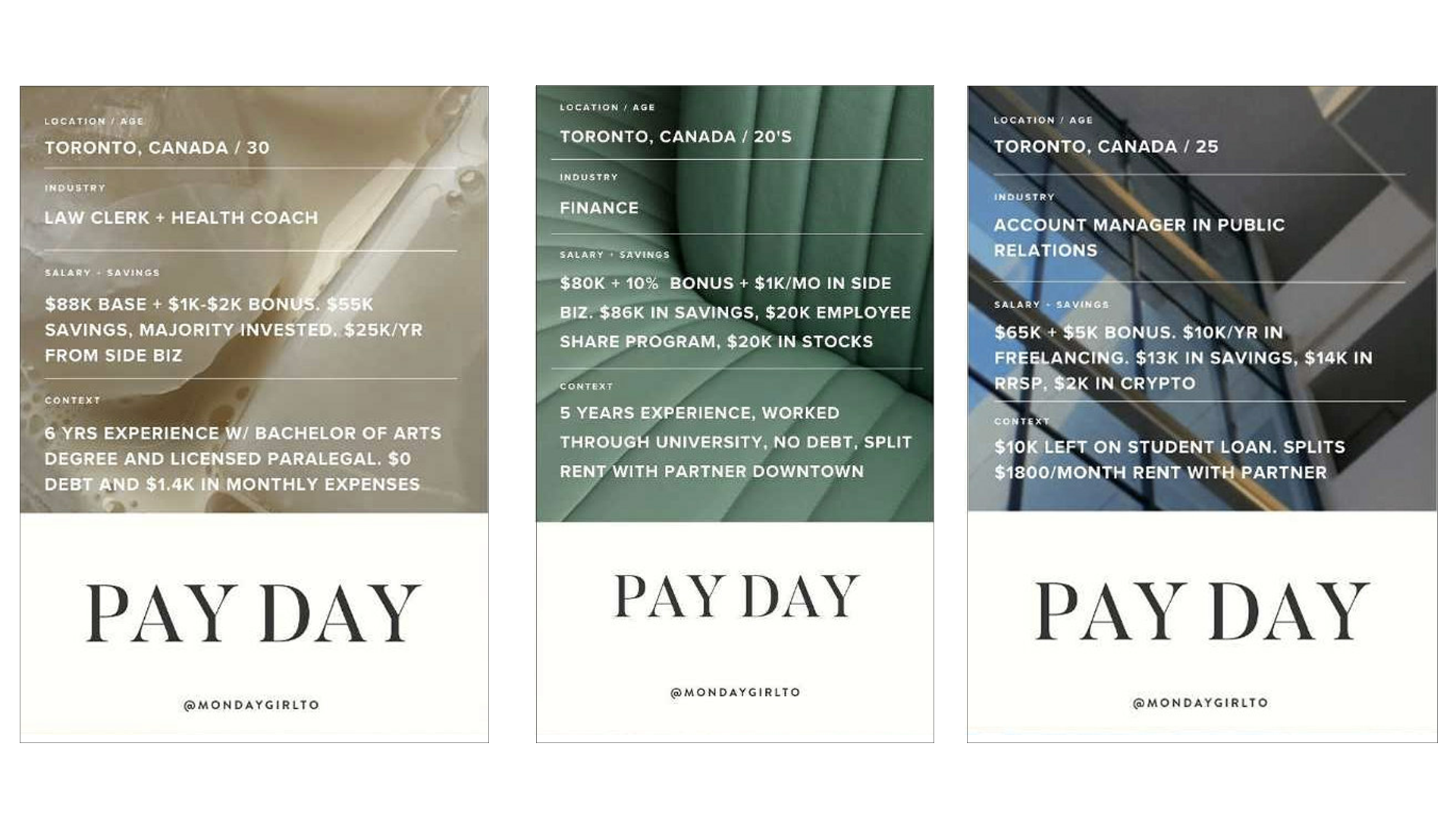 Making more cash does come at an expense in addition to time and money —- taxes.

“People who have an income outside of their regular full-time or part-time jobs need to allocate 30 per cent of that additional pay to tax purposes,” Shantae Cunningham, Founder of the accounting firm Cobella Financial said.

She suggests one strategy to get the most out of these tax-allocated funds is to place them in a high-interest savings account for growth before a tax payout.

“Incorporating a side hustle can also help reduce how much someone pays in business taxes, though it comes with expenses of its own and the benefits will vary for each individual” she said.