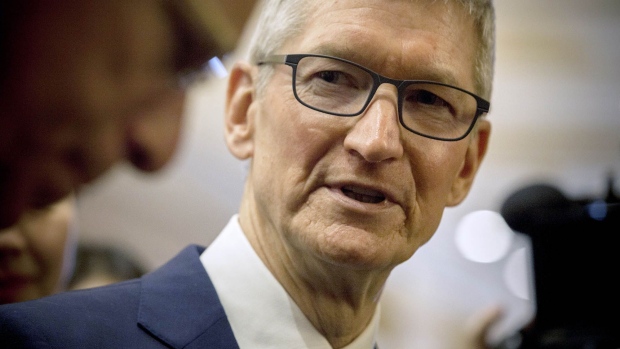 U.S. Congress confirmed Democrat Joe Biden as the presidential election winner early Thursday, after rioters invaded the Capitol in a stunning bid to keep Donald Trump in the White House.

Some business leaders expressed their alarm over the events, including two CEOs from Canada’s energy patch.

“All of us here at Enbridge were very shocked and disturbed by the events in Washington, D.C. yesterday,” Enbridge Chief Executive Al Monaco said in a message to employees. “None of us ever expected to see this happen and I’m deeply saddened by it.”

Suncor CEO Mark Little said he was “shocked and saddened” by the events.

“The peaceful transfer of power has long been an important hallmark of democracy, understood and valued by both Canadians and Americans,” Little said.

“We commiserate with our American neighbours during an already anxious and unsettled time for many and remain assured that the United States will come out stronger.”

Dean Connor, CEO of Sun Life Financial added: "America is so much better than the misguided actions of the people who orchestrated these attacks. Enough is enough—it is time to move forward. I remain optimistic that there are better days ahead for America and Americans."

Read on for more reactions from titans of industry, including Apple Inc. CEO Tim Cook, General Motors Co.’s Mary Barra and BlackRock Inc.’s Larry Fink, who called for the violence to cease and urged America to preserve its democracy:

Today marks a sad and shameful chapter in our nation’s history. Those responsible for this insurrection should be held to account, and we must complete the transition to President-elect Biden’s administration. It’s especially when they are challenged that our ideals matter most.

The peaceful transition of power is a cornerstone of American democracy, and regardless of politics the violence at the U.S. Capitol does not reflect who we are as a nation. It’s imperative that we come together as a country and reinforce the values and ideals that unite us.

Our leaders must call for peace and unity now. There is no room for violence in our democracy. May the One who brings peace bring peace to our country. ❤️🇺🇸

A statement from our CEO Brian Moynihan pic.twitter.com/UTP6qUJMSK

Well said. This is a day to speak up for our Constitution and its values. We are proud to be a member of the @BizRoundtable. https://t.co/SmJ8Fsxvui

A message from our Chairman and CEO, Larry Fink: https://t.co/whuTo1N5j0 pic.twitter.com/ft0EtPzTY4 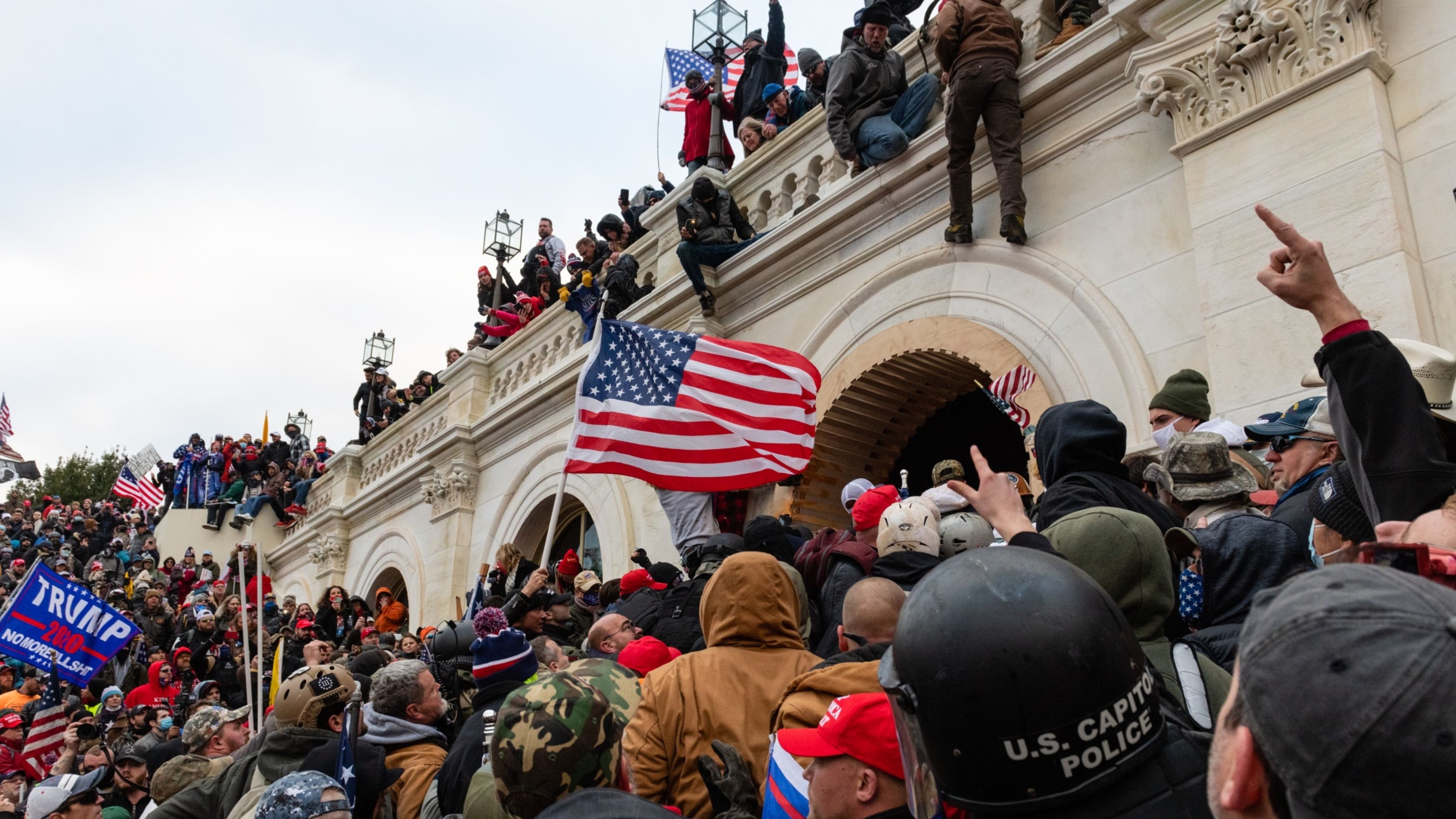 Do you support CEOs who speak out on situations like the chaos in D.C.?