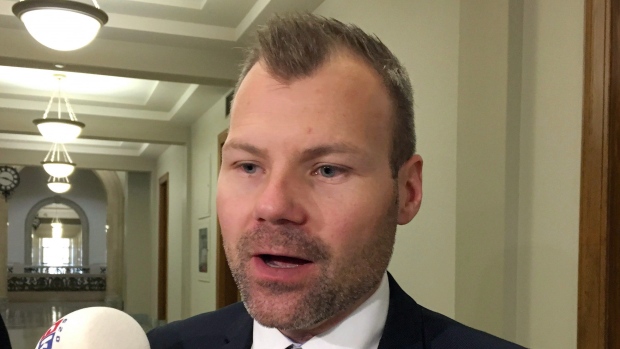 On Friday, SaskPower president and CEO Mike Marsh says the technology is still worthwhile, but the current economic climate doesn't warrant moving forward with such projects because the low cost of natural gas makes that a more viable option.

Duncan says carbon capture technology had its best month ever in October, taking more than 85,000 tonnes of carbon dioxide out of the environment.

He adds carbon capture is far better than any carbon tax.