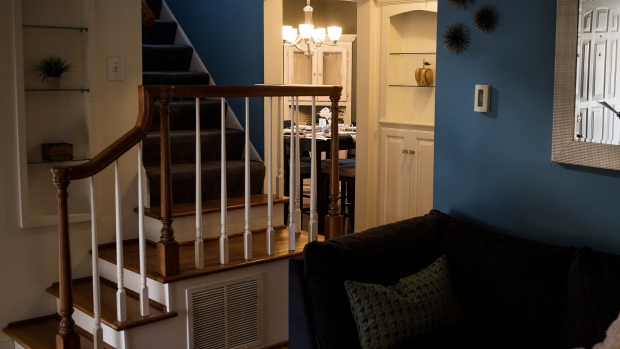 Contract closings rose 0.7 per cent from the prior month to an annualized 6.76 million rate, according to National Association of Realtors data released Friday. The figure topped all but one estimate from economists in Bloomberg survey that had a median of 6.56 million.

For the full year, existing-home sales climbed to 5.64 million, up from 5.34 million in each of the prior two years. The S&P 500 briefly pared losses in early trading, while a gauge of homebuilder shares headed for a ninth straight advance.

The increase shows low borrowing costs and solid demand for larger spaces continue to underpin the rebound in home sales amid the pandemic and indicate more momentum for residential real estate in early 2021. Still, the number of homes available for purchase stands at an all-time low, which is driving up asking prices and sidelining some buyers.

“Homeowners are smiling because they’re seeing price increases,” Lawrence Yun, NAR’s chief economist, said on a call with reporters. “The frustration is coming from the first-time buyers who don’t have any housing equity and they’re trying to save up for a down payment.

Available inventory declined 23 per cent from a year earlier to 1.07 million units, the NAR said. It would take 1.9 months to sell all the homes on the market at the current pace, also a record low.

The median selling price rose 12.9 per cent in December from a year earlier on an unadjusted basis to US$309,800, reflecting more purchases of higher-end properties.

Properties remained on the market for 21 days in December for a fourth month.

President Joe Biden’s proposed fiscal stimulus package, in addition to aid approved by Congress in late December, could prop up household incomes and lead to more purchases this quarter.

A government report released Thursday showed that applications to build new homes rose in December to the best pace since late 2006 as builders responded to robust demand for single-family housing.