The chief executive of the Alberta Investment Management Corporation (AIMCo) said his firm chose to invest in the Coastal GasLink pipeline in British Columbia because it’s certain the project will be seen through to completion.

“We would not invest in this kind of a greenfield if we didn’t have extremely high levels of confidence that the necessary approvals are in order,” AIMCo CEO Kevin Uebelein told BNN Bloomberg’s Paul Bagnell in an interview Friday.

His comments come after TC Energy Corp. announced it will sell a 65-per-cent stake in the $6.6-billion project to AIMCo and private equity firm KKR.

Uebelein added AIMCo “could be very interested” in investing in other pipelines like the Trans Mountain expansion but there’s “too many variables” with that controversial project and it’s “nowhere close today to this pipeline that we just committed to purchase.”

TC Energy also said it expects that once the deal is done, Coastal GasLink will secure financing with a syndicate of banks in order to fund up to 80 per cent of the project during construction.

It says both transactions are expected to close in the first half of 2020, subject to customary regulatory approvals and consents, including the consent of LNG Canada. 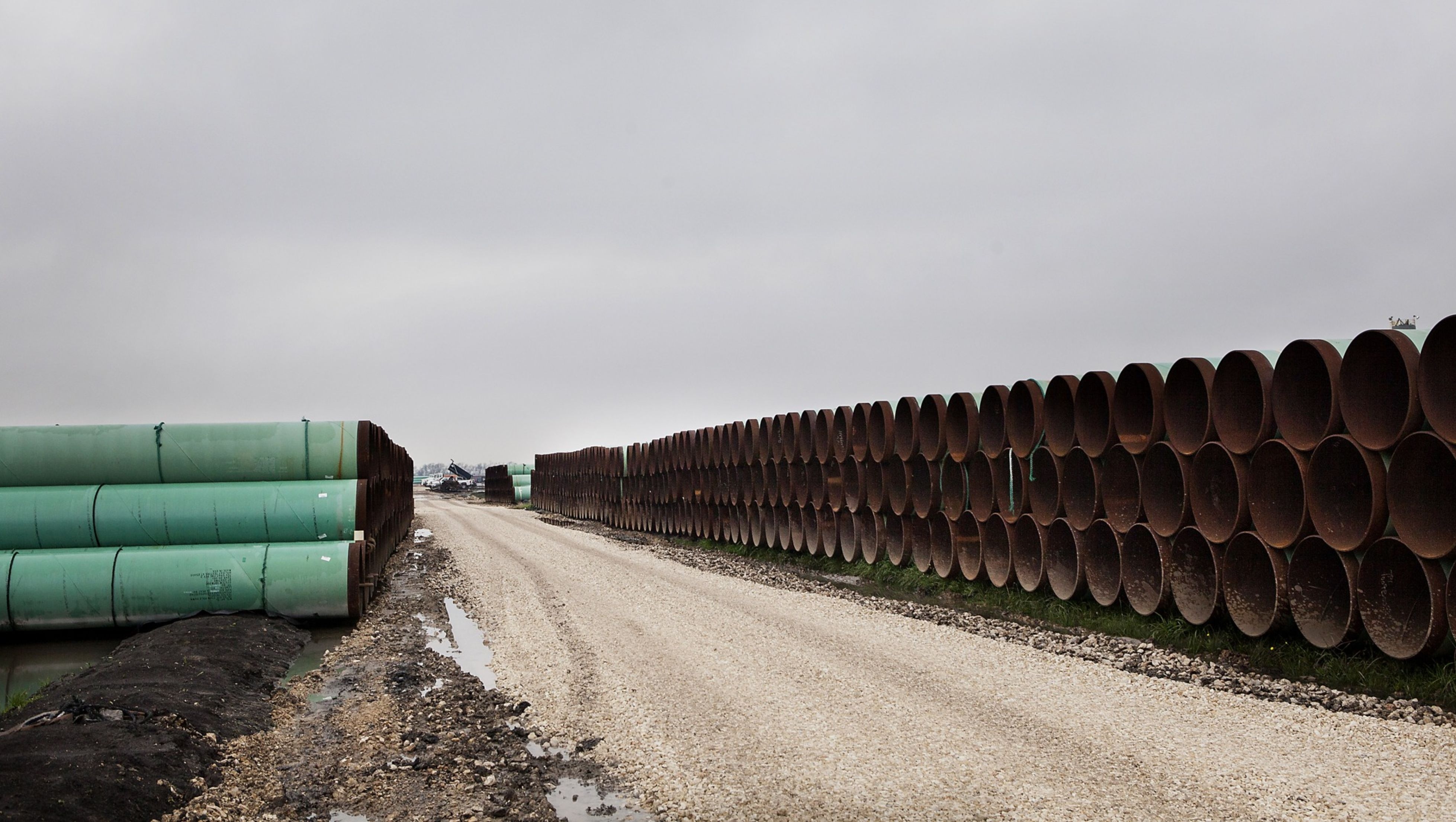 Which of these pipelines do you consider most crucial for Canada's energy industry?

—With files from The Canadian Press