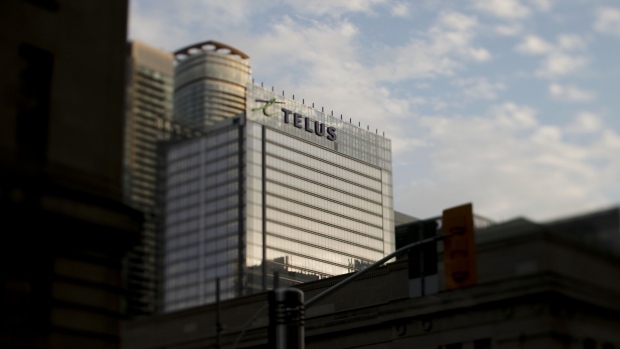 Telus Corp. is telling staff to continue working from home until at least the end of the year, according to an internal memo.

“We have made the decision to continue with our current working arrangements -- with the vast majority of our team members working productively from home until 2021,” according to the memo seen by Bloomberg News. “We will revisit this policy towards the end of December and early January.”

Vancouver-based Telus, one of the largest wireless carriers in Canada, is following other large companies in extending remote-work arrangements to mitigate the risk of a fresh Covid-19 outbreak. Royal Bank of Canada told its office workers in and around Toronto to keep working from home into next year, following similar directives issued by Bank of Nova Scotia and Toronto-Dominion Bank this week.

A Telus press officer did not provide immediate comment.