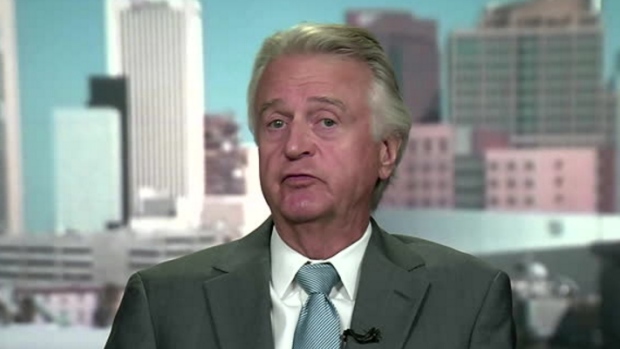 “Obviously, this is good news for something like the Keystone XL pipeline, the opportunity to reapply, and it does provide an additional outlet for Canadian crude oil,” he said. “This is positive for that specific project, there’s no doubt.”

Daniel said the Republican sweep of the White House, Senate and House of Representatives will help take much of the political wrangling over pipelines out of the process.

“I do think this will de-politicize pipelines to certain extent,” he said. “Even with regulatory approval, it’s been difficult to get pipelines built.”

“It’s been pretty hard for us to complain about the U.S. not approving the XL pipeline when we can’t get projects approved in our own country.”

In a statement today, TransCanada said it remains fully committed to Keystone XL, adding that the company is evaluating ways to engage the new administration regarding the benefits, jobs and tax revenues that the project could bring.