"It seems like a bit of a follow through of last year going on and still seems like we're rallying a bit on more global headlines than micro," says Greg Taylor, chief investment officer of Purpose Investments.

The U.S. gains were also kick-started by the Chinese central bank reducing the amount of reserve cash banks must hold, adding more stimulus into the economy.

A positive view about a preliminary trade agreement was also supported by U.S. President Donald Trump's announcement on Tuesday that the first phase of the trade deal with China will be signed Jan. 15 at the White House.

The Canadian dollar traded for 76.97 cents US compared with an average of 76.99 cents US on Tuesday.

Seven of the 11 major sectors on the TSX were higher, led by technology, industrials and the heavyweight financials sector.

Technology was pushed higher by Shopify Inc. which gained 2.7 per cent, and Blackberry Ltd. up 1.2 per cent.

Industrials was moved up by a 3.1 per cent climb by Air Canada while financials gained with the Bank of Nova Scotia and Toronto-Dominion Bank rising in heavier volumes.

Health care dropped 2.4 per cent on losses by several cannabis producers including Aurora Cannabis Inc. and Canopy Growth Corp. Shares of Hexo Corp. were up 3.4 per cent after it restated its 2019 fiscal year financial results and completed a $25-million direct offering with institutional investors.

Energy and materials sectors both fell even though commodity prices were higher.

Taylor said the commodities sectors fell on some profit-taking.

"Today's a really weird day to figure out because it does feel like it's really thin and it's fairly narrowly focused," he said in an interview, adding that U.S. investors crowded into momentum trades, particularly in technologies.

He said it will be interesting to see how long the rally lasts because it's on low volume and no news.

"The market is setting itself up for potentially volatility in the next few weeks as people start taking some profits and waiting for more material headlines that'll actually justify those moves." 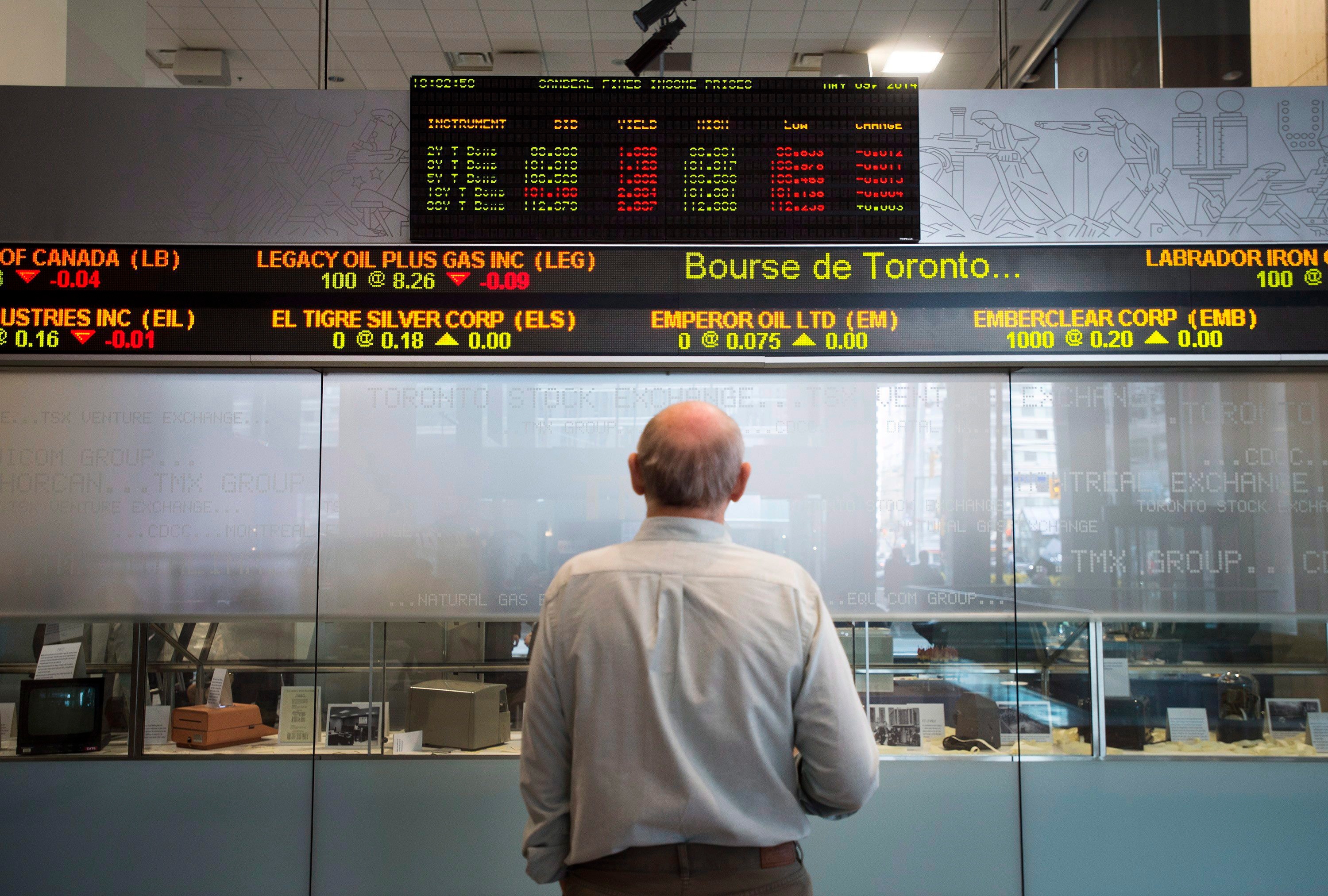