Twitter Inc. (TWTR.N) topped first-quarter sales projections and reported strong user growth, bolstered by changes to its social-media service that are drawing a wider audience of consumers and advertisers. The shares jumped the most in almost six months.

The San Francisco-based company reported $787 million in revenue, an 18 per cent increase from the year-earlier period. Analysts, on average, estimated $775 million, according to data compiled by Bloomberg. The microblogging site also posted an increase in monetizable daily active users to 134 million, beating analyst predictions for about 128.4 million. That compares with 126 million in the fourth quarter.

Twitter shifted focus to daily users for the first time in the December quarter, arguing that it’s a more meaningful metric than monthly visitors because the company aims to drive people to the service every day. Chief Executive Officer Jack Dorsey has been escalating efforts to rid the site of toxic content amid heightened concerns that social media companies have failed to curb the exploitation of personal data, election meddling and hateful posts. Having long been criticized for relying on users to report abuse, the company recently said some 38 per cent of abusive content is now being found through technology and flagged for human review, up from none last year.

Rich Greenfield, an analyst at BTIG, said the increase in monetizable daily active users was the largest in the past four years, “clearly illustrating that the product improvements and health initiatives are resonating with consumers all over the world.”

Still, Twitter is ending reporting of that metric “on a high note,” with monthly active users rising quarter over quarter for the first time since at least early 2018, noted Jasmine Enberg, an analyst at EMarketer. Twitter’s shift to monetizable daily active users is “in keeping with its value proposition to advertisers -- a committed though not very large user base when compared with other social platforms,” she said.

While Twitter was able to attract more people to its site, one prolific tweeter found reason to grouse. U.S. President Donald Trump called on Congress to “get involved” regarding Twitter’s “discriminatory” practices against Republicans. The president, who has 60 million followers, said he would have even more if “Twitter wasn’t playing their political games.”

“The best thing ever to happen to Twitter is Donald Trump.” @MariaBartiromo So true, but they don’t treat me well as a Republican. Very discriminatory, hard for people to sign on. Constantly taking people off list. Big complaints from many people. Different names-over 100 M.....

.....But should be much higher than that if Twitter wasn’t playing their political games. No wonder Congress wants to get involved - and they should. Must be more, and fairer, companies to get out the WORD!

The president has repeatedly voiced his displeasure with Twitter’s efforts to remove tens of millions of suspicious accounts as part of an effort to help combat manipulative and abusive content by deleting fake profiles. Dorsey told lawmakers in September that the company wasn’t biased and that there were technical explanations for each example that Republicans had raised to press their case of political bias.

The company said it expects second-quarter revenue to be $770 million to $830 million -- a wide forecast range with a midpoint of $800 million, lower than analysts’ average sales estimate of US$819.2 million.

Twitter, which has a history of being slow to make changes to its service, has recently increased the pace of new product introductions. Last month it opened access to its prototype app, called twttr, to test new ideas and get feedback. The company is also rolling out a Snapchat-like camera feature that lets users post videos or photos in a swipe. The prototype app and iterations are part of the company’s efforts to make Twitter easier to use and feel more like a chat service, with fluid conversations.

Twitter’s stock is up 20 per cent so far this year, outperforming the broader market but lagging behind social media peers. Facebook has climbed more than 38 per cent in 2019, while Snap Inc. has more than doubled. 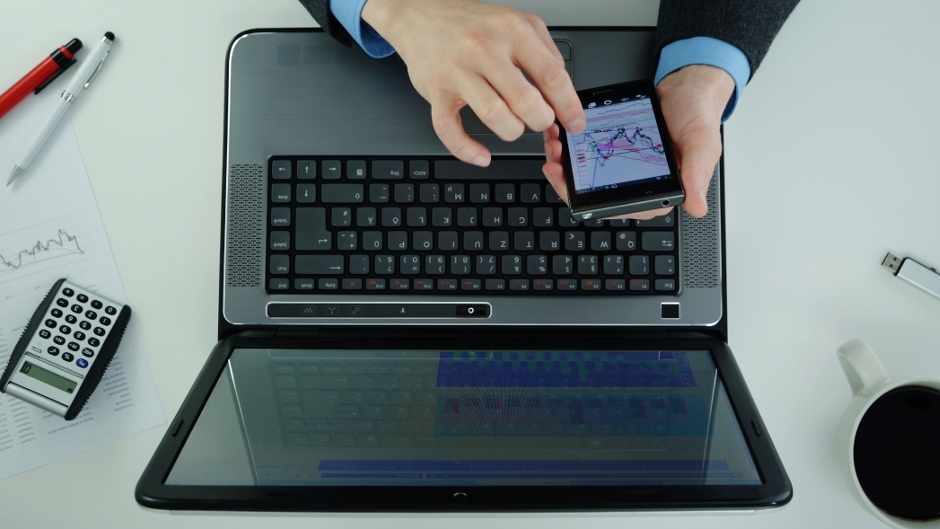 Which tech stock are you most likely to invest in?