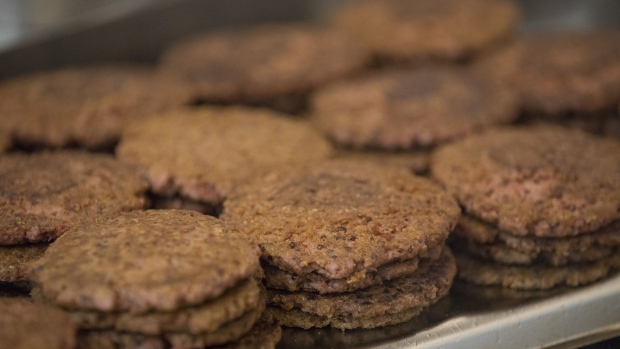 American farmers whose livelihoods are staked on producing the nation’s meat see plant-based imitations rapidly gaining market share, according to a new report.

Over half of U.S. growers in a Purdue-CME Group survey expected meatless meats to command as much as a tenth of the total protein market in five years’ time. Faux meat currently makes up just 1.5 per cent of total meat sales at grocery stores.

The sentiment is something of a concession that conventional American agriculture has been lagging behind shifting consumer tastes. Indeed, farmers expect to lose out if plant-based meat sees significant leaps in market share.

“A majority of producers said they think the impact on farm income arising from alternative protein capturing a 25 per cent share of the total protein market will be negative,” the survey said.

Alt-meat’s rise benefits companies like Beyond Meat Inc. and Impossible Foods Inc., whose sausages and burgers derived from plants mimic the real thing. However, it hasn’t yet taken away significant sales from red meat and poultry. Faux meat made up about 1.5 per cent of total meat sales at retail in the year ended Jan. 2, up from 1.2 per cent in the previous year, according to NielsenIQ.