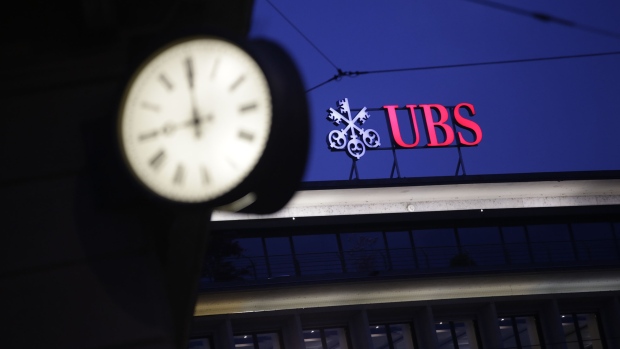 UBS Group AG is telling executives in its large wealth management business to be more selective when hiring bankers as it seeks to cut costs following a challenging first quarter, according to people familiar with the matter.

The bank has introduced an informal rule to allow hiring of one back-office employee only if five are leaving, the people said, asking not to be identified because the matter is private. For client-facing staff, the rule is less strict: Managers can hire one banker for two departing ones, the people said.

Chief Executive Officer Sergio Ermotti has been hit by a slew of bad news, ranging from investor discontent with his strategy to the departure of his former investment bank head to a US$5 billion penalty in a French tax case. That’s left the stock trailing the rebound in the shares of its main rivals this year.

UBS said earlier this year that it would slow hiring and deepen cost cuts during one of the worst first quarters in recent history, which forced the bank to cut an additional US$300 million in costs. The bank said this month that the cost cuts announced in March should pay off in the second half of the year.

The Swiss bank slashed thousands of investment banking jobs over the past decade in a pivot toward private banking. While that shift has reduced earnings volatility, it’s left the bank open to revenue dips after market corrections or when clients stay on the sidelines.

Its first-quarter results last week were propped up by wealthy private banking customers in Asia, who added the lion’s share of net new money to help offset the investment bank, as it battled through a market trough that left many industry players hurting.