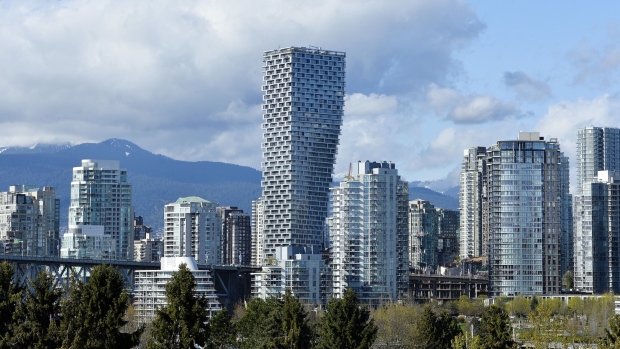 VANCOUVER -- The Real Estate Board of Greater Vancouver says home sales returned to around historically typical levels in November after a quieter first half of the year.

The board says 2,498 homes sold in the month for a 55.3 per cent increase from the same month a year earlier, and four per cent above the 10 year average for the month.

Home sales in the region have shown a strong rebound through much of the second half of the year with several months of near 50 per cent gains, though the November increase was the biggest jump for the year.

The rise in home sales came after a price pullback in the market, with the November benchmark price down 4.6 per cent from a year ago to $993,700.

The board says the sharp increase in home sales came as listings were down 12.5 per cent from last year at 10,770.