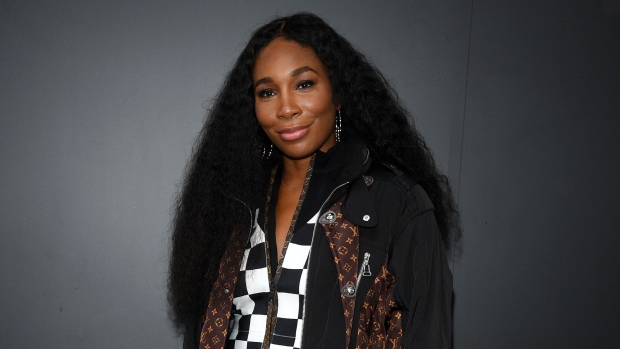 Seven-time tennis Grand Slam singles champion Venus Williams is joining the advisory board of HumanCo, which is seeking to build a portfolio of health-focused consumer brands before eventually going public.

“I am thrilled to be joining HumanCo’s board of advisors and supporting their mission to help people live their healthiest lives,” Williams, 41, said in an emailed statement, adding that she will also invest in Austin-based HumanCo. “I believe that investing in one’s health is the most important thing we can do as individuals. As a professional athlete and a businesswoman, fueling my body with the highest quality products is pivotal for success.”

“Living healthy is a big part of Venus’s philosophy and ethos -- and the only way you can stay a professional athlete for 27 years,” Karp said in an interview. “We want to make it easier for people to live more sustainably.”

“Our goal is to, through organic growth and acquisitions, become a scaled public company that has an explicit mission of health, wellness and sustainability,” Karp said. He defined “scale” as achieving several hundred million dollars of revenue and a valuation of over US$1 billion when it goes public.

HumanCo, which Karp co-founded in 2019 with Ross Berman, has grown to 21 employees, Karp said. These include its chief growth officer Ben Reitzes, a former Moelis & Co. managing director, and chief commercial officer Will Lisman, previously an executive at Amplify Snack Brands Inc. and Hershey Co.

Williams, who counts plant-based protein company Happy Viking among her other ventures, has publicly discussed her adoption of a plant-based diet after being diagnosed with an autoimmune disease in 2011. Another celebrity, actress Scarlett Johansson, invested in HumanCo and was appointed creative director of Snow Days in April.