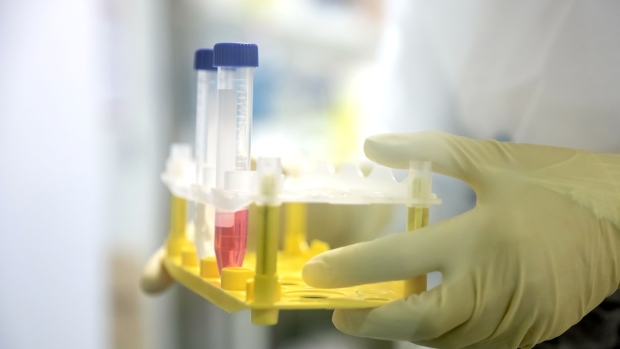 No amount of good news could stop CanSino Biologics Inc. shares from falling on Monday.

The Chinese vaccine maker tumbled as much as 28 per cent to HK$160 in Hong Kong as a vertiginous rally gave way. The stock had rallied more than 300 per cent this year until Thursday, when cracks first appeared as CanSino slumped 13 per cent. Analysts cited profit-taking as the most likely cause for the drop. 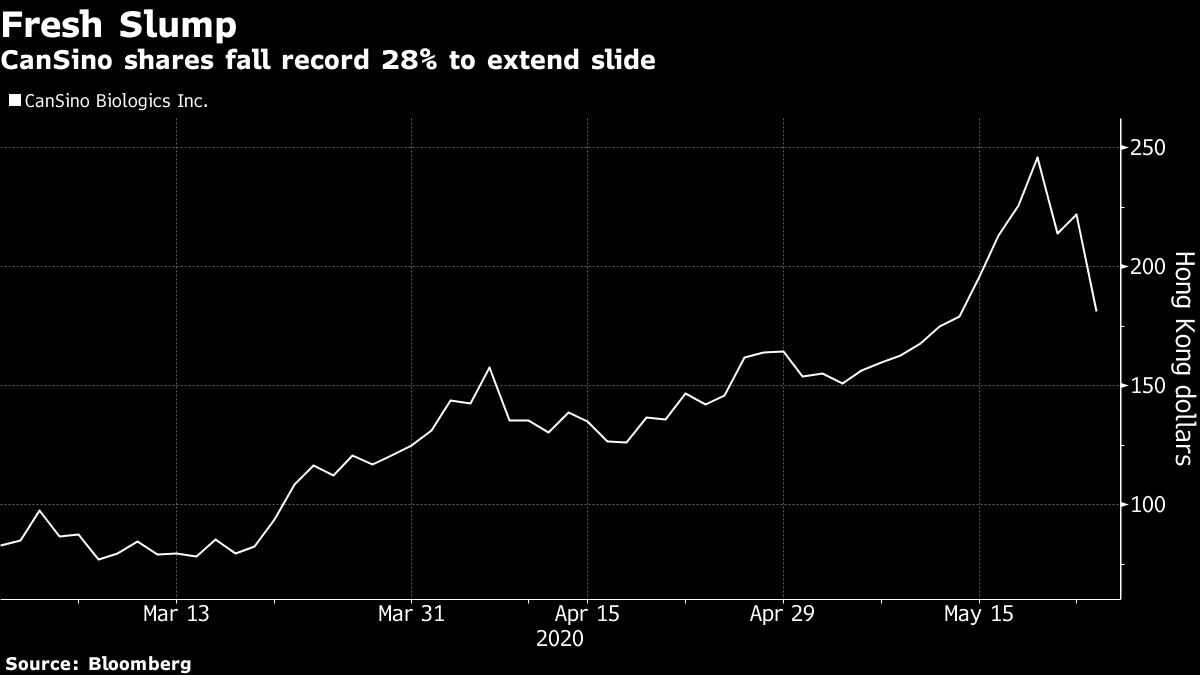 The plunge Monday came after a positive report in the Lancet about the company’s experimental COVID-19 vaccine. The treatment was safe and generated an immune response in an early study in humans, the respected medical journal reported. Morgan Stanley hiked its price target on the stock to HK$258 after the report, giving the vaccine a 60 per cent chance of approval.

Some US$2 billion has been wiped off the company’s shares since the end of trading on Wednesday. CanSino still has a market capitalization of US$5.1 billion, compared with about US$1 billion a year ago.