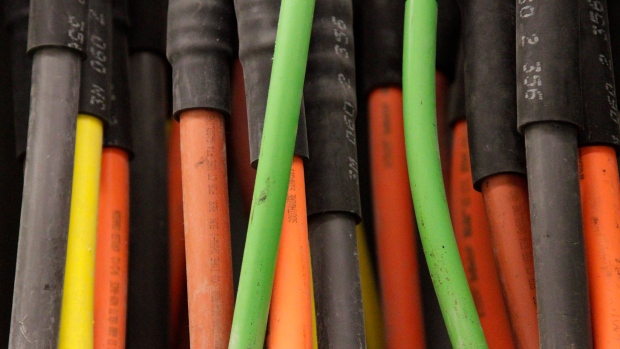 Unlike offerings from the national telecom companies such as Bell's Alt TV, Rogers' Ignite and Telus' Pik TV, VMedia says subscriptions won't be tied to a corresponding Internet package.

VMedia co-founder George Burger says he expects RiverTV will appeal to those aged 20 to 44, as well as families with young children.

VMedia serves about 45,000 households in local markets across the country.