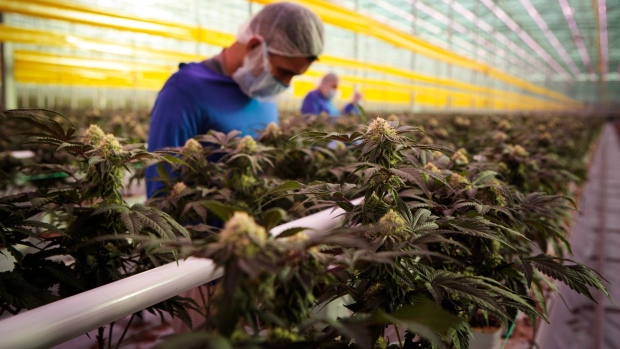 NANAIMO, B.C. - A vote by Tilray Inc. shareholders on the cannabis company's deal to merge with Aphria Inc. has been delayed, allowing shareholders more time.

The vote had been scheduled for today, but shareholders will now vote on April 30.

The company says that shareholders who have already voted do not need to recast their votes.

Proxies previously submitted will be voted at the reconvened meeting unless revoked.

Tilray and Aphria announced their agreement to merge in December. If approved, the two will operate under the Tilray name with Aphria chief executive Irwin Simon at the helm.

Aphria shareholders voted 99.38 per cent in favour of the deal earlier this week.