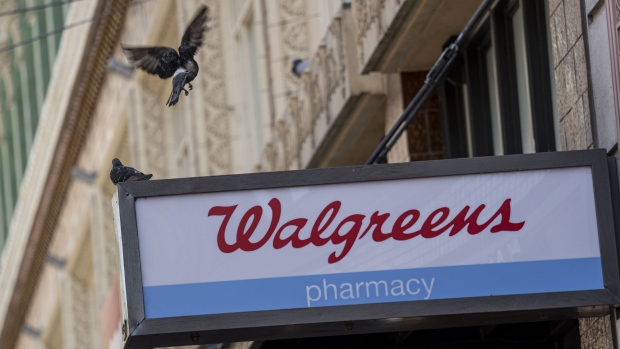 Theft rates in recent months have risen to five times the company’s national average despite increased investment in security measures, the company said in an emailed statement.

“Organized retail crime continues to be a challenge facing retailers across San Francisco,” the company said.

Walgreens will relocate employees and customer prescriptions to nearby stores.

Organized theft rings have become a recurrent threat in the city in recent years. In 2020, a San Francisco police raid recovered $8 million in stolen merchandise. The items came from retailers across the Bay Area including Walgreens, CVS Health Corp and Target Corp.

In September, the city established an organized retail crime initiative in partnership with retailers and law enforcement. The program created new law-enforcement positions dedicated to retail theft and expanded resources for policing and investigations.

Before the pandemic, Walgreens had announced plans to broadly reduce its network of stores in order to cut costs.