What a deal! Toronto-area caboose sells for $45,000 in April

There was one home sold in the Toronto area last month that bucked conditions in the city’s ultra-hot housing market.

April sales data from the Toronto Regional Real Estate Board (TRREB) showed that one detached home sold for less than $100,000, an outlier at a time when the average price for that type of property climbed nearly 18 per cent to $1.63 million from a year earlier.

That home? A renovated caboose on the outskirts of Milton, Ont. 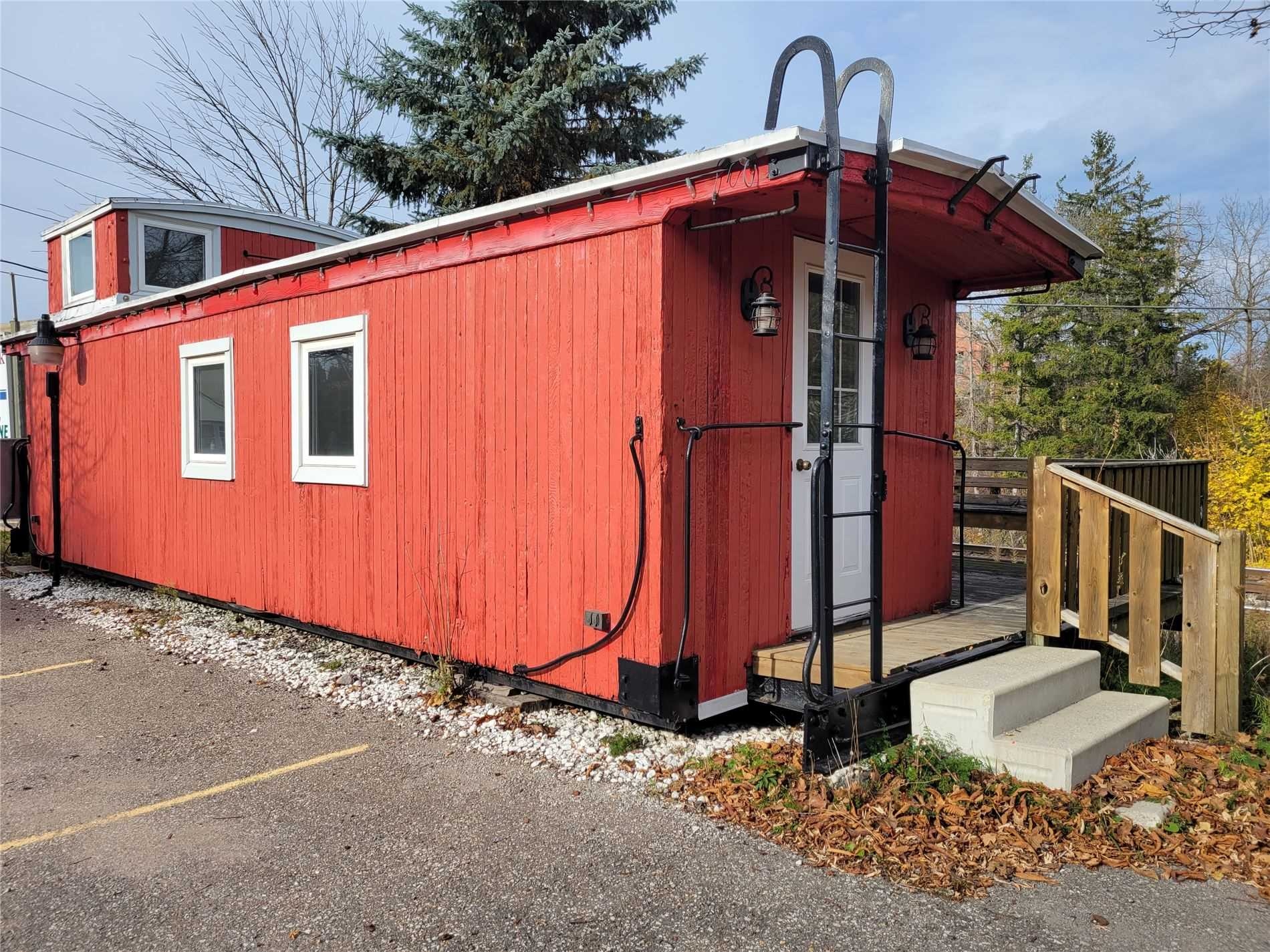 The three-room century-old structure was sold last month for $45,000 – the same price it was listed at, according to TRREB sales information.

The historic caboose – which mostly resembles a wooden shack – was fully restored in 2009 with new windows, a re-shingled roof, and fresh insulation. Some of the home’s other amenities include an updated built-in stereo system, leather benches, and pot lights. While it has a bar fridge and sink, the building itself isn’t connected to water or sewage lines, making future habitation a bit tricky. 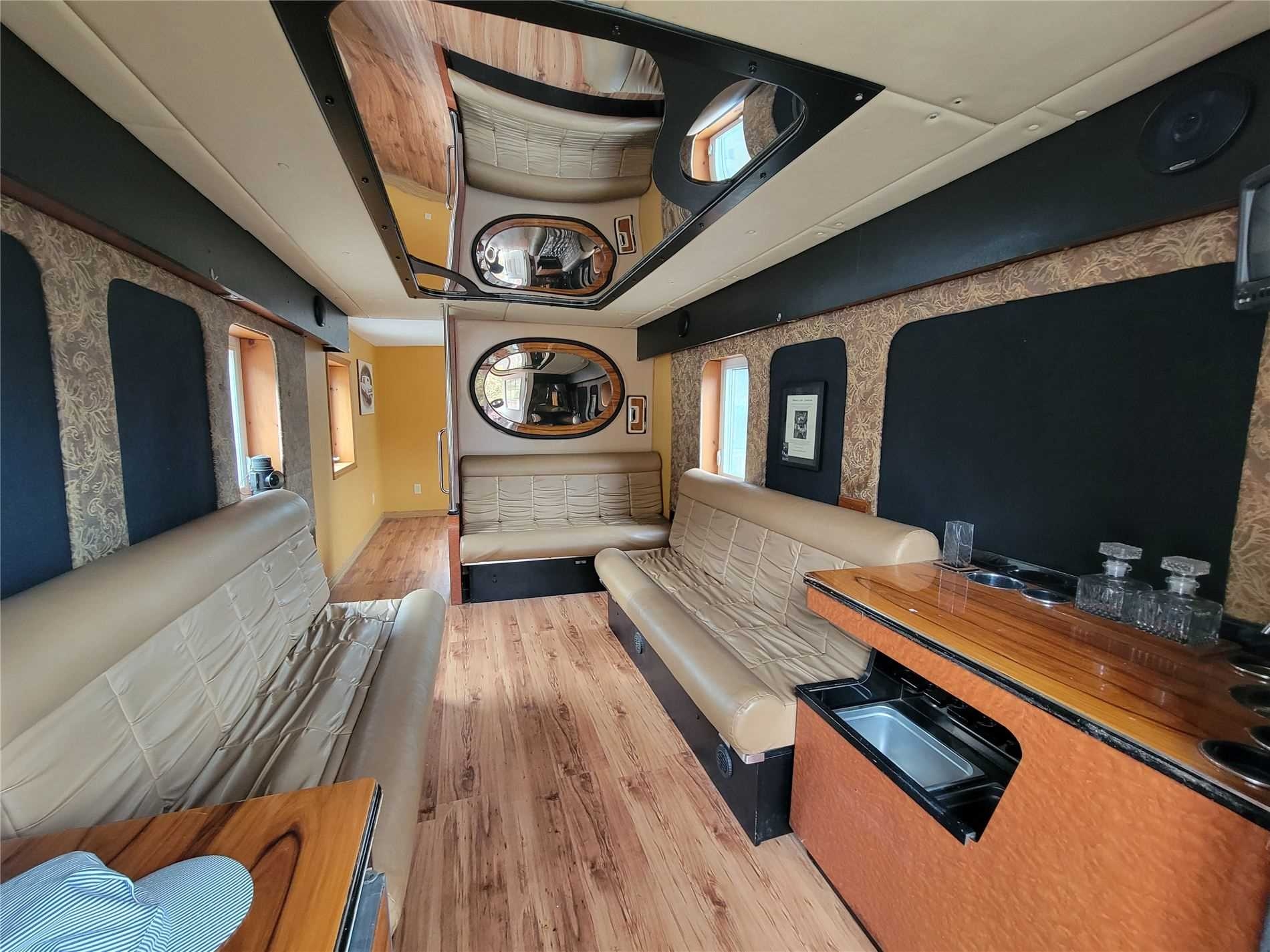 And if the new owner isn’t happy with the caboose location or wishes to use it as some quirky office space, they’re able to relocate the building as it has no suspension and can be moved at any time, according to remarks attached to the home’s listing. The caboose currently sits on land leased for $500 a month.

CTV News reported in November that the caboose was recently used as office space and a showroom for a limousine company, which explains the portrait of a white stretch limo affixed on the walls of one of the rooms. 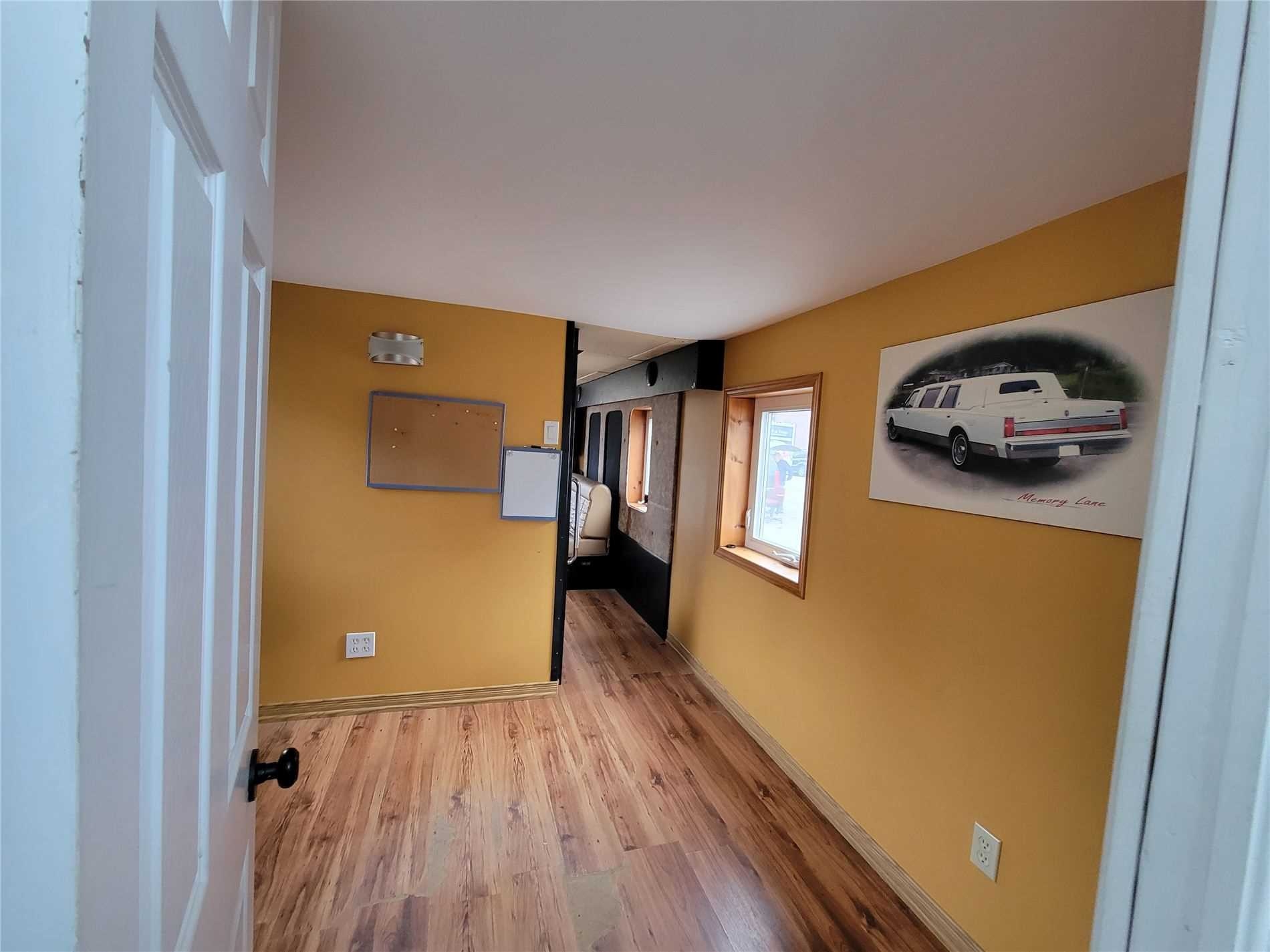