Economists, chief executives, and industry leaders across the country will be paying close attention to the Liberal government’s much-anticipated throne speech, which will lay out the road map for the country’s economic recovery plan from the COVID-19 pandemic.

On Sept. 23, Governor General Julie Payette will deliver the government’s priorities and economic agenda on topics such as health care, housing investments, and social programs.

BNN Bloomberg spoke to five leaders over email about what they’re hoping to hear – and what they say the government should avoid – in the speech.

What’s the most important thing for the government to include in its throne speech?

“The top priority for the government, for Canadian workers and families, and for the entire country is to contain the virus … The federal government should be working closely with the provinces to expand testing and tracing, introduce rapid-testing at airports and other points of congregation, provide more support for education and child care, and offer emergency relief to companies in the hard-hit travel and hospitality sectors.” 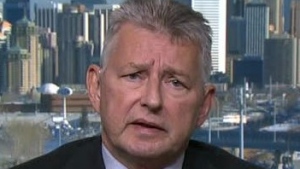 “A safe strategy for getting workers back to work, through better testing and status tracking.  We also need investment stimulus, to get income and demand back to normal.

There will be a green investment theme to the speech, which is fine, if the implied transition policy is realistic … We need incentives to reduce personal and corporate (real or perceived) risk of investing in smaller, innovative companies that can help make the economy more efficient and greener at a good investment return.” 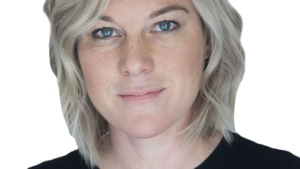 “First and foremost, I want to see a focus on business being the key driver of the economic recovery. We need to see government policy acting as a catalyst to unleash businesses to create wealth and grow the entire pie.

In terms of achieving social and environmental impact objectives, businesses can also lead the way. They can do this through their spending activities and report back on impacts to consumers, investors and government.” 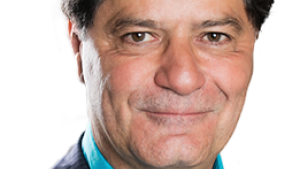 “The pandemic has made clear the need for Employment Insurance (EI) reform and better income and job security … As we look to rebuild from the pandemic, national industrial strategies, including in auto and electric vehicle development, are crucially needed to boost efforts to rebuild manufacturing and service supply chains.

This is also an opportunity to address social inequities with the creation of a national childcare system, a pillar for women doubly-hit by this crisis, in addition to a universal pharmacare program.” 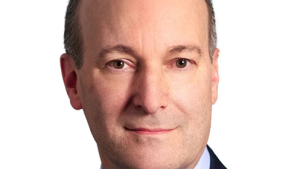 “Probably the most important thing for the speech would be a clear set of priorities for the new session; from an economic standpoint, I would assert that should be ensuring that the recovery (both economic and health) sticks and holds … Beyond that main goal, the economic focus should fall on strengthening the backdrop for potential growth, by supporting labour force participation and private sector investment in productivity-enhancing equipment and/or processes.”

What’s the one thing the government should not do in its throne speech?

“The government should not ignore the need for an economic plan that will drive long-term growth and restore Canada’s fiscal firepower.

A pro-growth agenda that attracts investment and spurs business activity will generate the jobs and tax revenues that are needed to sustain the social programs and other government services that Canadians depend on.”

“Playing a divisive green blame game. Too little carrot and too much stick in helping resource industries transition to a greener future.

Industries are often too slow to adapt, because change is hard. There are many good ideas we could implement fast. But fast is not overnight. And as long as we consume what they make, we are all in this together.”

“The government should not forget that business leads economic growth first, which can lead and certainly fund social and environmental change.”

“Unifor would oppose any movement towards austerity measures, which we know hurt those at the lower end of the economic scale disproportionally. History has shown that austerity policies do not create jobs, while they attack social safety nets including our health care system.”

“The one thing the throne speech should not do is talk about tax increases.

The best medium-term cure for massive government deficit is economic recovery, and anything that could potentially thwart that rebound — such as the threat of tax increases — would be the last thing we need at this time.”