Poloz succession could see first woman or francophone in role

Economists are declaring it’s a two-way race to succeed Stephen Poloz as governor of the Bank of Canada, with the central bank’s No. 2 and BlackRock Inc.’s head of research vying for the role.

Jean Boivin, an economist at the world’s largest money manager, and Poloz’s chief deputy, Carolyn Wilkins, have emerged as clear front-runners, according to a Bloomberg poll of economists.Both candidates would make history if successful. Wilkins would be the first woman to run the central bank while Boivin, currently based in London, would be the first francophone.

With Poloz’s term ending in June, Prime Minister Justin Trudeau’s government still has a few months to choose a new governor. While a special committee of the central bank’s independent board of directors is managing the selection process, the decision has become an inherently political one. It’s ultimately up to Trudeau and his finance minister, Bill Morneau, to determine who they believe has the best combination of policy experience, academic chops and insight into financial markets. Poloz was not the favorite when he got the job in 2013, but did enough to impress the finance minister at the time.

At stake is not only the bank’s immediate policy—whether it maintains a higher benchmark rate than its global peers—but also whether Canada makes changes to its toolkit and policy framework in a world where central banks are running out of ammunition.

Here are the most-likely nominees, based on a Bloomberg survey of economists. 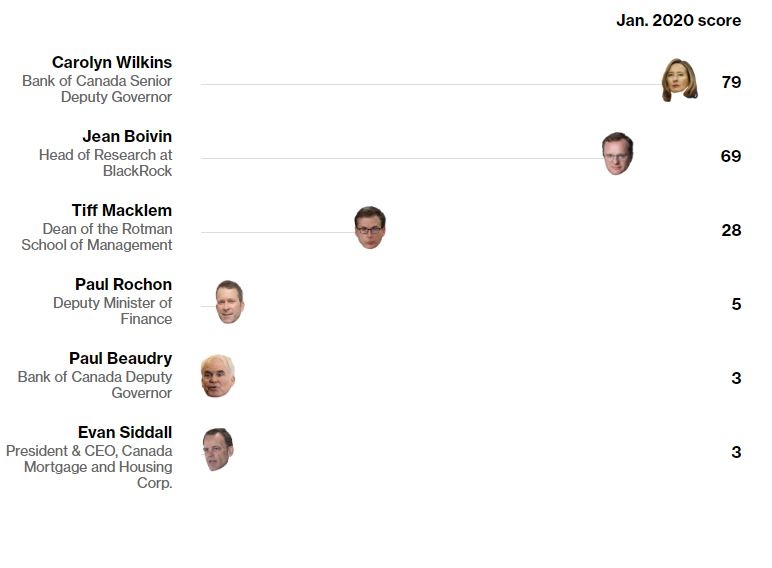 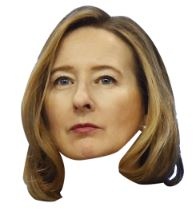 Wilkins, 55, would offer the smoothest transition, giving her the institutional edge over other candidates. She runs the Bank of Canada’s strategic planning and economic research, is involved in high-level Group of 20 and Financial Stability Board meetings, and is overseeing the review of the bank’s inflation mandate. As No. 2, Wilkins can take credit for some of the successes of Poloz’s tenure, including a relatively solid economic performance. Yet she’ll also probably wear some of the outgoing governor’s perceived failures, with criticism coming from Bay Street over inconsistent communication on policy.

The Bank of Canada doesn’t produce minutes of its rate meetings, where decisions are made by consensus rather than actual votes. That leaves little room for deputy governors to distinguish themselves. That Wilkins has never worked in the private sector and doesn’t hold a Ph.D could also weigh against her. 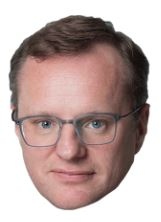 Boivin, 47, may have the most formidable resume of the bunch. He’s a former student of Ben Bernanke at Princeton University with an accomplished academic record and was deputy governor at the Bank of Canada under Mark Carney before becoming a top aide to Canada’s finance minister. Having worked at BlackRock since 2014, he’ll get high scores for knowledge of the financial sector, policy chops and technical competence in economics. But he lacks experience running a large, complex organization.

Like Wilkins, Boivin’s record as a policy maker is obscured by the the Bank of Canada’s lack of disclosure over internal debates. But as Carney’s deputy, he helped oversee a policy tilt focused more on financial stability concerns and was part of a team that was arguably more methodical in terms of communications. Boivin, however, did open up a window into some of his thinking recently with the release of a paper by BlackRock advocating for more explicit coordination between central banks and governments when economies are in recessions. 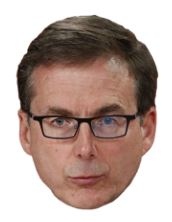 Macklem, 58, is dean of the University of Toronto’s Rotman School of Management but was a Bank of Canada stalwart before leaving in 2014 after losing his bid for the top job to Poloz. He served temporarily as associate deputy minister in the finance department during the financial crisis, playing a key role in the global response along with Carney, who eventually brought him back to the bank as his No. 2. While Macklem is popular in both Trudeau’s administration and Bank of Canada circles, and is seen as a strong contender, there are doubts he still wants the job. 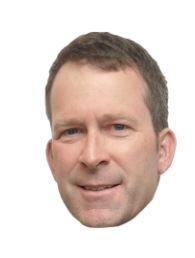 Rochon is the current deputy minister at the finance department, making him Canada’s third-most influential federal economic policy maker after Poloz and Morneau. He was also a key player in the immediate aftermath of the global recession. While he has a masters degree in economics, he’s been a lifetime bureaucrat, has never worked at the Bank of Canada and would score low on technical competencies. But recent history is on his side. Two of the last three Bank of Canada governors have held top jobs at the finance department, with governments clearly placing a high value on familiarity when choosing a monetary policy chief. 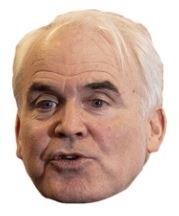 Beaudry, 59, is also a Princeton Ph.D who joined the central bank last year as deputy governor, following an accomplished academic career in macroeconomic research. The economist, who has also been a visiting scholar and researcher at the National Bureau of Economic Research and the Federal Reserve Bank of San Francisco, has written extensively on business cycles and labor markets, but has little experience as a practitioner and manager. While much of his academic work is technical, he has also produced some original ideas on monetary policy. At a Bank of Canada workshop in 2017, he discussed the potential benefits of the central bank targeting medium-term exchange rates. 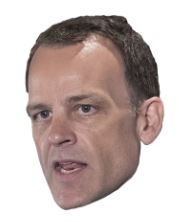 Siddall, 54, a former Goldman Sachs Group Inc. banker, has run Canada’s main housing finance agency for the past six years. He has been at the forefront of efforts by Canadian policy makers to cool the nation’s real-estate markets, slow record-high household debt levels and reduce the exposure of taxpayers to housing, at a time of historically cheap lending. He too has a connection with Carney, who briefly brought him to the Bank of Canada as a special adviser in 2012. He was diagnosed with early onset Parkinson’s disease in 2015.

Methodology: Respondents were asked to rank the three most likely candidates for the Bank of Canada’s governor job when Poloz’s term expires on June 2, 2020, with three points awarded for a top ranking, two points for second and one for third. Each individual result was then divided by the maximum vote possible and multiplied by 100 to come up with a final score. Thirteen economists took part in the February survey.