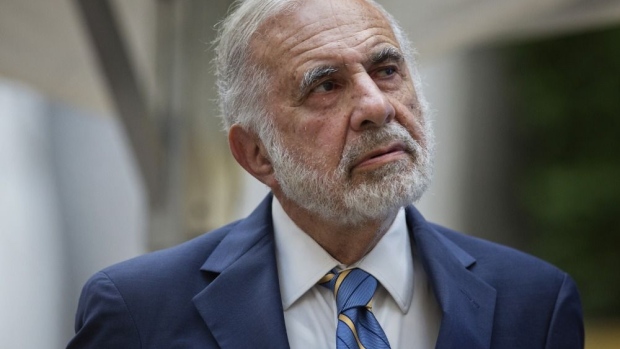 A Xerox Holdings Corp. shareholder sued Carl Icahn and an investment vehicle he controls, alleging they bought US$1.2 billion worth of HP Inc. shares knowing that Xerox was considering acquiring the stock at a premium.

The Miami Firefighters Relief and Pension Fund filed the lawsuit in New York state court in Manhattan on Friday, alleging Icahn, Icahn Capital LP and High River Limited Partnership breached their fiduciary duties to Xerox by buying HP stock with the knowledge that “Xerox was either considering making an offer to purchase HP, had already approached HP about a possible merger into or acquisition by Xerox, or of the obvious merits of Xerox’s potential acquisition of HP.”

A representative for Icahn was not immediately available for comment.

A previous disclosure by Icahn in August listed no HP stock as of June 30. While the date of Icahn’s purchases were not revealed, an analyst speculated two days after the end of the third quarter that an activist investor might be targeting HP shares citing reasons including a “huge spike” in trading volume without an obvious reason, according to the suit.

HP last month rejected an unsolicited, cash-and-stock offer from Xerox worth US$22 per share, or about US$33 billion. Icahn earlier this month urged HP to push ahead with takeover talks, arguing the hardware maker’s standalone plans amount “to little more than rearranging the deck chairs on the Titanic.” Xerox has taken its case directly to shareholders, saying the takeover would create as much as $1.5 billion in potential revenue growth, according a presentation to investors made public earlier this week.