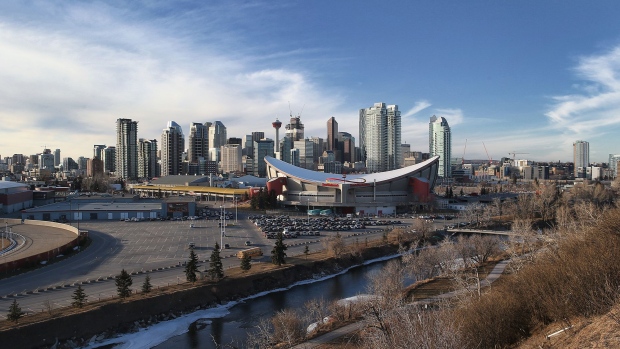 An Alberta pension plan is reviewing the strategy of its provincial investment manager after a volatility trade went awry, leading to a loss of about 10 per cent.

The Local Authorities Pension Plan, which has more than 275,000 members and about $47.2 billion in assets, said the Alberta Investment Management Corp. lost it $5.1 billion in the first quarter, with “nearly all” asset classes underperforming. A downside protection strategy that Local Authorities implemented cut the total hit to about $3.3 billion for the quarter.

AIMCo said on April 30 that a bet against market volatility had lost about $2.1 billion at the time and that it was working to limit the total eventual loss, which would be finalized when the strategy winds down in the middle of this month. The reports of the money-losing strategy increased scrutiny on AIMCo, and the manager said it was conducting a review of the strategy using its internal auditors as well as third-party experts.

The Local Authorities plan said in a statement Wednesday that it is “considering all available options for attaining better alignment with AIMCo on its approach to taking risk in investing LAPP’s assets” and that an upcoming, legislatively mandated review of its investment-management agreement with AIMCo provides a “timely opportunity” for that process.

AIMCo manages more than $100 billion for the province’s government, pension funds and endowments. It didn’t immediately respond to a request for comment.