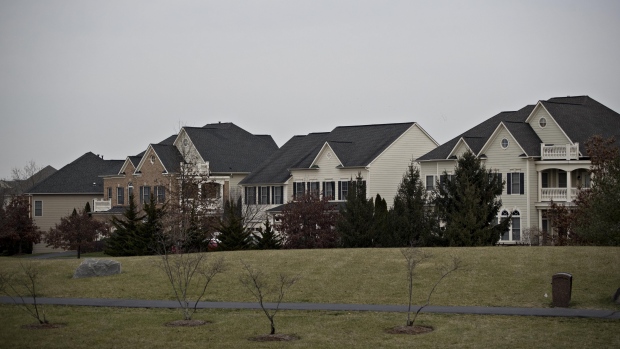 Today marks the one-year anniversary of Amazon’s announcement that northern Virginia would be home to the e-commerce company’s second headquarters, a decision that sparked a surge in area home prices.

“The impact of the company’s expansion in the suburbs of Washington, D.C. diverges along homeownership lines, with homeowners experiencing noticeable equity gains and buyers feeling the sting of higher prices,” George Ratiu, senior economist at realtor.com, said in a statement.

The median listing price in Virginia’s Arlington County reached US$863,000 in October, up 33 per cent from a year ago, according to the realtor.com report. Sales surged 21 per cent.

Home sales in both Manhattan and Arlington, Virginia jumped after Amazon.com Inc. selected the two areas for expansion. However, the Manhattan market cooled after the company axed plans in February for a corporate campus in New York City after opposition from some residents and politicians.

While home prices in Manhattan remain more expensive than those in Arlington at a median of US$1.04 million, they have fallen 15 per cent in the last year, according to the report.

Arlington has also seen a large drop in home inventory, with active listings in October down 49 per cent from the same month last year. Half of all homes in Arlington are selling in less than 28 days, which is nine days faster than a year ago and 38 days quicker than the national median days on market, according to realtor.com. 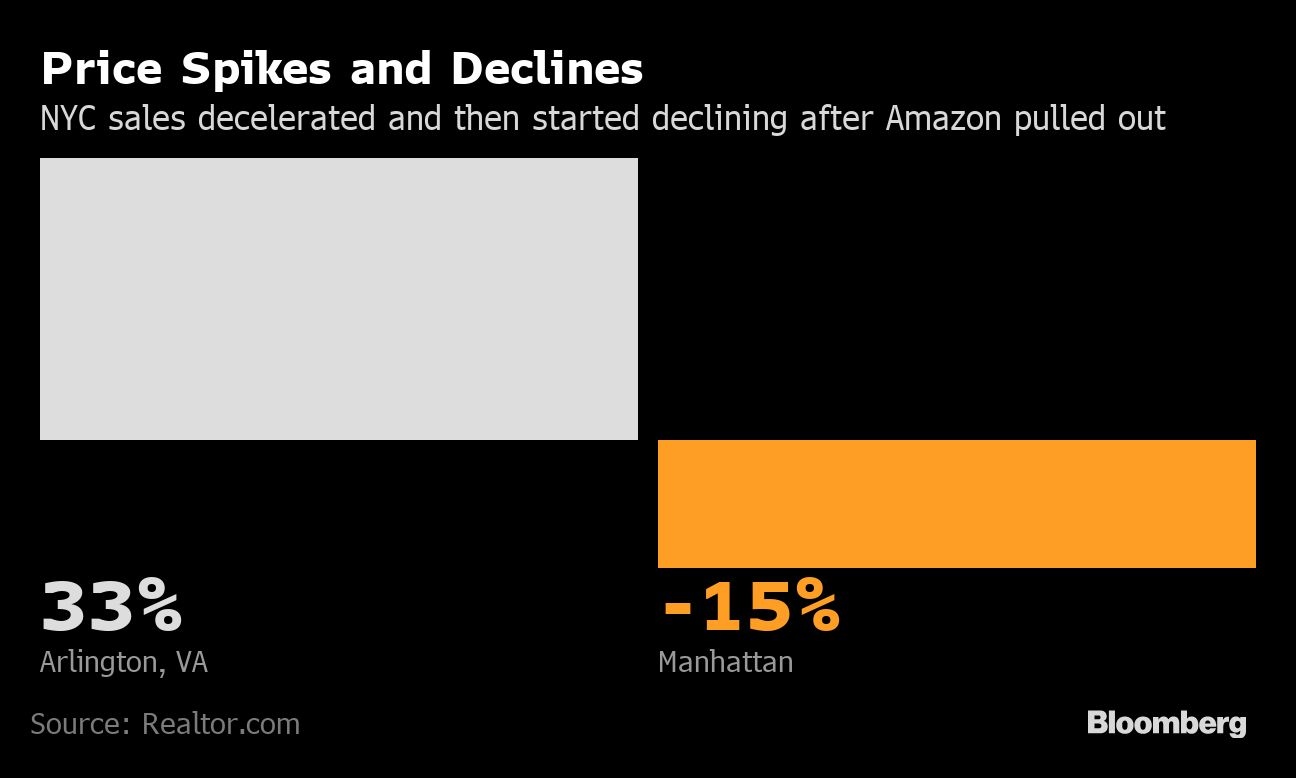