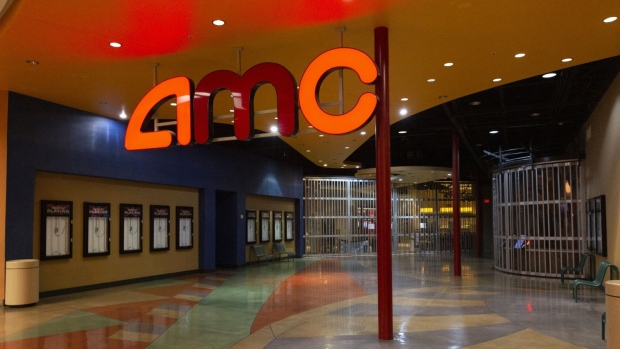 AMC Entertainment Holdings Inc. said it has formal approval from a group of noteholders and the Silver Lake private equity fund for its previously announced deal to cut debt and raise cash.

The deal will help AMC stay in business while it tries to ride out the coronavirus pandemic, which forced it to temporarily close its theaters. The company would get US$300 million in fresh funds, and debt would be reduced by about US$460 million to US$630 million, AMC said in a statement, elaborating on a deal disclosed last week.

The theater chain also has a deal to restructure US$600 million of convertible notes issued in 2018 to Silver Lake. The firm agreed buy an additional US$100 million of new first lien notes at a discount.

The plan has support from investors who hold 73 per cent of the principal of existing notes. AMC’s bonds and loans were little changed on Monday morning in New York, according to pricing compiled by Trace and Bloomberg data.

AMC had been trying for weeks to hash out an accord with stakeholders as it looks to raise cash, manage its more than US$5 billion debt burden and avoid a potential bankruptcy. Companies in the entertainment and leisure industries are among those hardest hit by state and federal guidelines to stay at home.