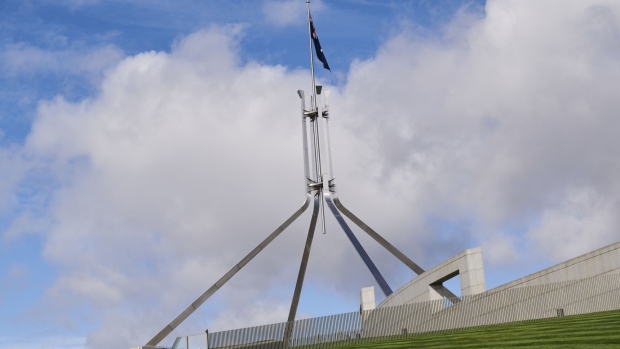 (Bloomberg) -- The retrial of an Australian political staffer accused of sexually assaulting a coworker at Parliament House was stopped after the head of public prosecutions said the plaintiff’s health would be at risk from any future hearings.

Former Liberal National Coalition staffer Bruce Lehrmann was accused in 2021 of raping colleague Brittany Higgins on a couch in a minister’s office, an allegation that set off a storm of outrage across Australia and calls for greater protection of women in the workplace.

The first trial in Canberra earlier this year was called off early after allegations of juror misconduct. A second trial was due to be held in 2023, but on Friday the prosecutors announced they were dropping the charges over health concerns for Higgins.

Director of Public Prosecutions Shane Drumgold said Friday he received evidence from two medical experts that continuing with the trial would present “a significant and unacceptable risk to the life of the complainant.”

Drumgold said in the 20 years he’d worked as a public prosecutor he had never seen the “level of personal attack” that was leveled at Higgins, adding she handled it with “bravery, grace and dignity.”

“It is my hope that this will now stop and Miss Higgins will be allowed to heal,” he said.