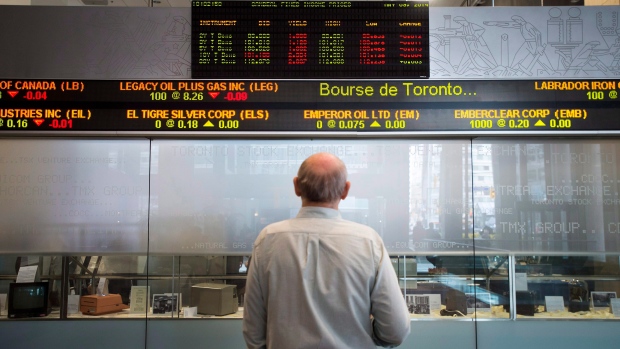 All those highs can be problematic for long-term investors adhering to the ‘buy low, sell high’ principle, and sitting on the sidelines waiting for the next big market correction. Keeping a large chunk of savings in cash or fixed income is not an option for most Canadians who want to retire comfortably. Cash generates close to zero returns over time and two per cent is a stretch for safe, fixed-income investments like bonds.

Most retirement plans are based on an assumption that equity returns in the upper single digits will compound over time. That won’t happen for investors waiting for the lows to be low enough.

Being skittish about putting your retirement savings at risk is perfectly natural. Psychologists consider it a behavioural bias called loss aversion. Deep in the back of our minds, the pain of losing money is disproportionately stronger than the pleasure from gaining it, putting fear ahead of reason.

Much of today’s loss-aversion sentiment could be rooted in the global market meltdown of 2008, which can also serve as a worst-case scenario since it was the worst financial collapse since the Great Depression of the 1930s. In both cases, losses were devastating, but markets eventually recovered and investors who overcame their fear and held steady recouped their losses.

Long-term charts of the benchmark S&P 500 and S&P/TSX composite index show steady gains in the decades before 2008. The S&P 500 lost half its value between October 2007 when the meltdown began and its March 2009 bottom. By October 2013, the S&P 500 topped its pre-meltdown high and has since doubled from there – as if the meltdown never even happened.

The plunge was much quicker and the recovery much slower for the TSX, which lost nearly half its value between June 2008 and February 2009. It wasn’t until June 2014 that the TSX topped its pre-meltdown high. It has since rallied an additional 20 per cent. 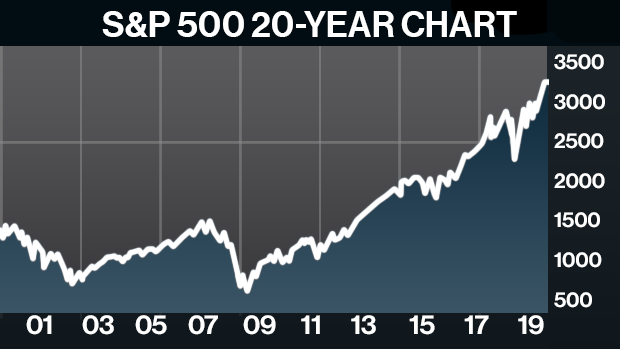 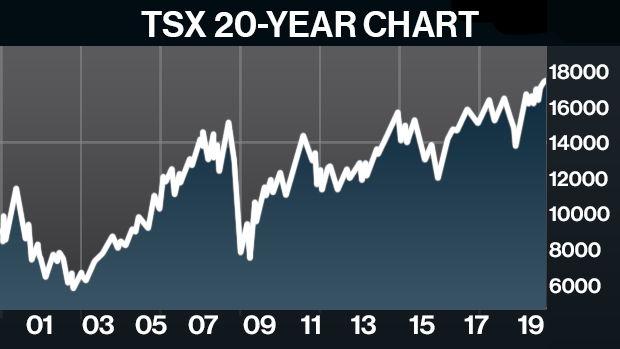 That’s not to say the next big correction won’t be tomorrow, but it’s a fact of life that most of us need to invest to retire comfortably and getting there usually requires taking a leap of faith in the equity markets. As the mandatory investment industry disclaimer says: “past returns are not an indication of future performance.” Investors cannot control the broader markets but there are hedging strategies that can help cushion the blows and outpace the highs, which are outlined below.