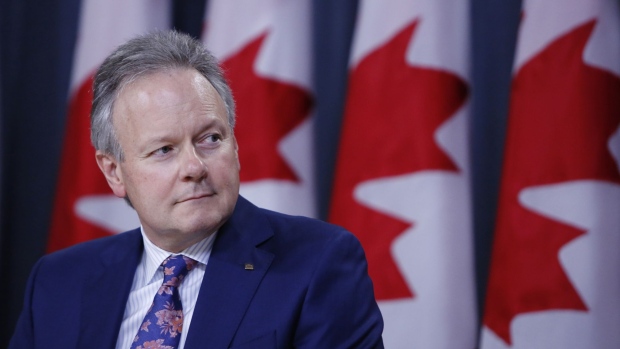 Bank of Canada Governor Stephen Poloz, one of the few central bankers to resist the global push toward easier monetary policy, will probably maintain his wait-and-see approach this week.

The central bank is widely expected to hold its benchmark overnight rate at 1.75 per cent in a decision at 10 a.m. in Ottawa, keeping it unchanged for a ninth-straight meeting and leaving Canada with the highest policy interest rate among advanced economies.

Poloz has two big reasons to solidify his outlier status. Underlying price pressures have been steady and on target for well over a year, suggesting the economy has been running near capacity. Canada is also home to some of the highest household debt levels in the world, constraining the central bank’s ability to cut further for fear of encouraging even more borrowing.

“We think we’ve got monetary conditions about right given the situation,” Poloz said at his last public appearance on Nov. 21. The Canadian economy is “still in a good place overall.”

Pressure on the Bank of Canada to match rate cuts by the U.S. Federal Reserve is easing anyhow. Markets have begun paring back bets that global monetary loosening has much left to go.

Swaps trading shows about a four per cent chance of a cut in Ottawa on Wednesday, and only one-in-four odds of a move at the next meeting in January. All 27 economists surveyed by Bloomberg see the Bank of Canada holding steady on Wednesday.

To be sure, the Bank of Canada has begun hedging its bets by talking about the possibility of a cut if needed, a nod to the growing risks from the trade conflict between the U.S. and China. Poloz could lower rates if he sees the uncertainty spilling over into the nation’s economy, particularly if it begins to crimp consumer sentiment.

But it will be a delicate balancing act. With the economy near its capacity, policy makers will want to see either a clear materialization of downside risks to the global economy — for example, the collapse of talks between China and the U.S. — or some evidence domestically that the anticipated slowdown is sharper than expected. 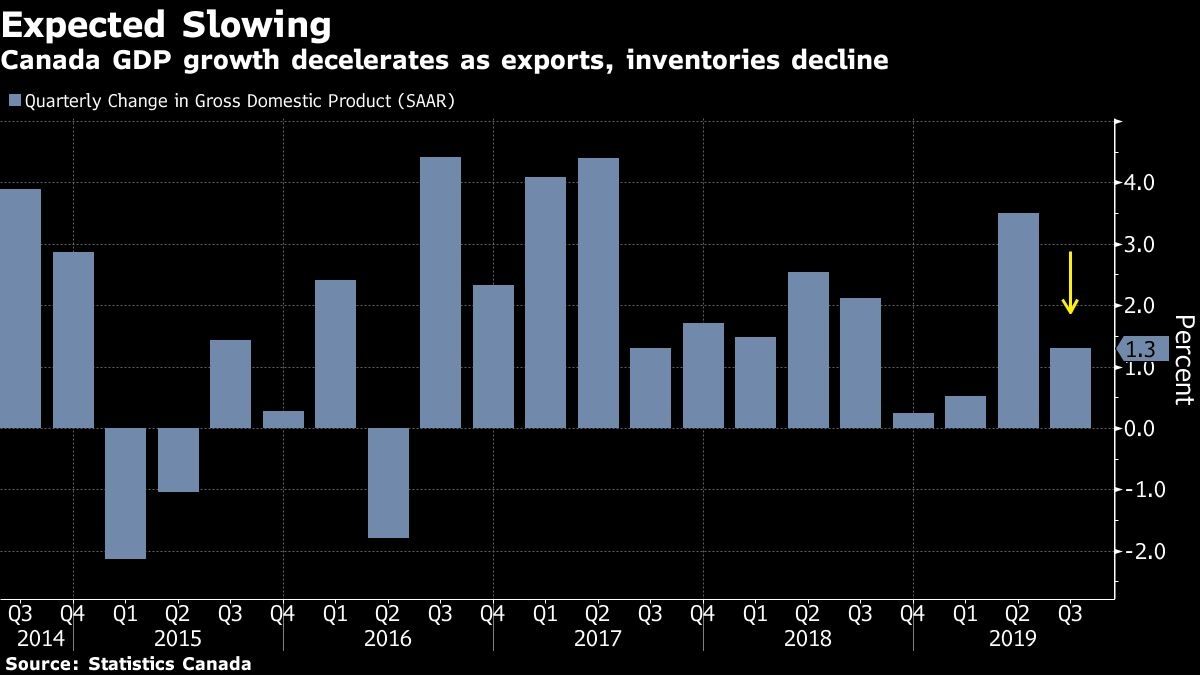 Third-quarter output data released Friday showed a benign picture, however. The economy did slow to an annualized pace of 1.3 per cent, but growth came in exactly as forecast by the Bank of Canada. Exporters, the most exposed to the global trade tensions, struggled as expected, but business investment surprised with a strong rebound. That, along with the pick up in consumption and housing and upward revisions to growth, will give policy makers plenty of positives to draw on as they deliberate policy this week.

While there doubts remain about whether the jump in business investment is sustainable, consumption and housing seem to be on more solid footing -- supported by a robust jobs market, cheaper mortgage loans thanks to lower global bond yields and accelerated wage gains.

After the slowdown in the second half of 2019, growth should accelerate over the next two years back to around its potential as business investment and exports recover, and consumption growth holds steady, the Bank of Canada estimates. There are no obvious clues yet in the data that should knock the central bank off that view.

That’s not counting additional stimulus expected down the line from Justin Trudeau’s government. The prime minister has pledged to ramp up federal deficits to $27 billion next year, bringing the budget gap to about 1.1 per cent of gross domestic product from about 0.9 per cent this year.

The next couple of weeks should provide the first taste of what’s in store, as lawmakers reconvene on Thursday. The first order of business, Trudeau has said, is to introduce a promised tax cut for Canadians. 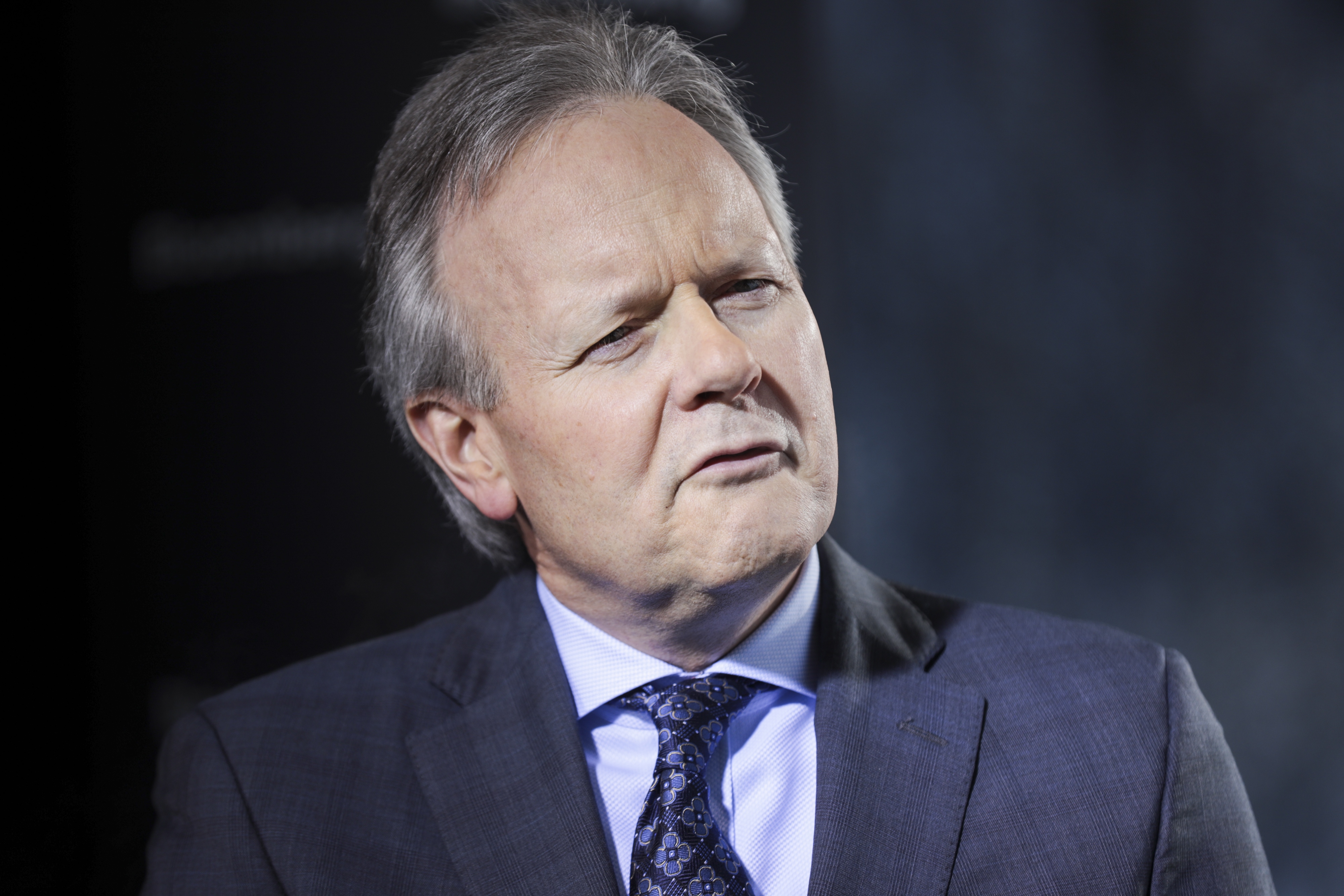 Do you think it’s time for the Bank of Canada to cut rates?