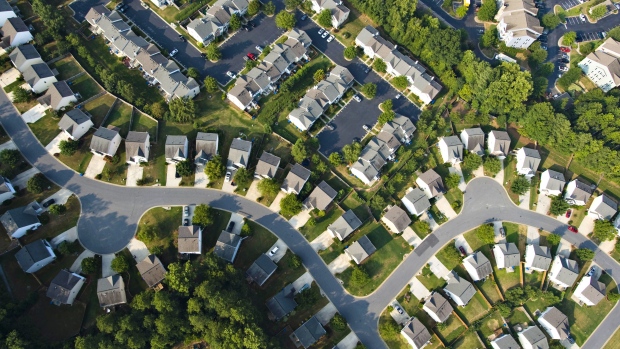 (Bloomberg) -- Bluerock Residential Growth REIT Inc., a multifamily landlord, is exploring strategic options including an outright sale, according to people with knowledge of the matter. The shares jumped as much as 11% on the news.

The New York-based company, led by Chief Executive Officer Robert Ramin Kamfar, is working with an adviser to weigh alternatives including a recapitalization, the people said.

The company had a market capitalization of roughly $290 million as of Wednesday’s close. Including debt, it has an enterprise value of $2.47 billion.

Multifamily properties have been in favor, driven in part by the pandemic as U.S. families either relocate or seek larger residences. In July, Independence Realty Trust Inc. agreed to merge with Steadfast Apartment REIT Inc. to create a combined company with 131 apartment properties spanning roughly 38,000 units.