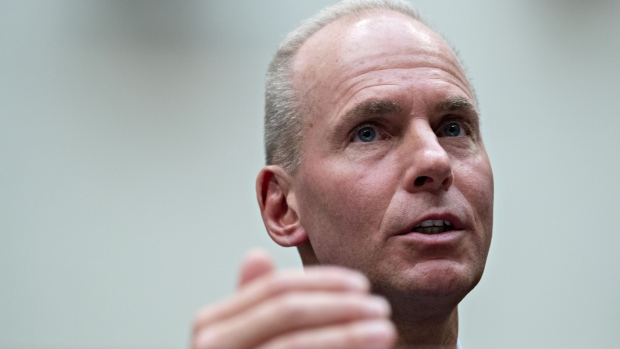 Muilenburg retains the confidence of Boeing’s board and is the right person to get the troubled jetliner back in the air after two deadly crashes, Calhoun said in an interview Tuesday with CNBC.

“We’re going to support Dennis through this process,” Calhoun said.

Muilenburg suggested scrapping the bonus on Nov. 2, Calhoun said, days after an appearance in Congress in which angry lawmakers and the relatives of crash victims questioned his compensation. Muilenburg also faced numerous calls to resign during two days of hearings.