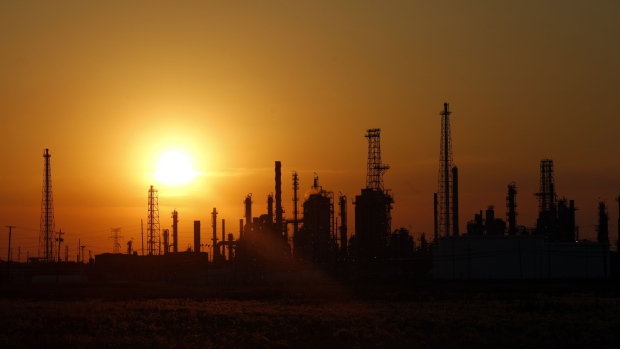 BP Plc is expanding its team working on carbon capture and storage projects as part of its ambition to zero out net greenhouse-gas emissions by 2050.

The oil major has added staff over the past 12 months and is reorganizing teams that have been dispersed within different units of the company, a spokesperson confirmed. The moves build on Chief Executive Officer Bernard Looney’s announcement Wednesday that BP will target pollution not only from its own energy use but from the fuel its customers use, known as Scope 3 carbon emissions.

The moves add the weight of Europe’s second-biggest oil company to efforts to make the technology a commercial reality. Carbon capture is a broad set of technologies that can be deployed to cut emissions from industrial plants. The goal is to bury pollutants underground instead of allowing them to escape into the atmosphere and contribute to climate change.

The hiring spree “is a rejuvenation of the size and speed and seriousness of (carbon capture) activity within BP,” said Stuart Haszeldine, professor of carbon capture and storage at the University of Edinburgh. The company declined to provide more details on the how many new people they are taking on or how many people work in the field now.

The move is an indication of BP’s ambition to tackle Scope 3 emissions, which is about 90 per cent of the carbon footprint of most oil companies. While the industry burns some fossil fuel to run refineries and deliver gasoline to service stations, its largest impact on the environment is in the oil products its customers burn. Looney said carbon-capture projects will have to be part of the solution to reaching the net-zero target.

“Trillions of dollars will need to be invested in re-plumbing and rewiring the world’s energy system,” Looney said Wednesday in a statement outlining his plan. “It will require nothing short of re-imagining energy as we know it.”

BP flirted with carbon-capture technologies in the early 2000s, when the U.K. government put out a series of bids and competitions to attract private companies to build technology capabilities and large infrastructure projects. The U.K. government’s flip-flop on supporting the technology cost BP as much as $50 million, which it had spent studying the feasibility of the world’s first natural-gas power plant fitted with the equipment.

Under new leadership, BP is aiming to align its emissions targets to match the ambition that governments set under the 2015 Paris Agreement on climate change. That deal brokered by the United Nations aims to keep global temperature increases since the industrial revolution “well below 2° Celsius,” a level that would still mark the quickest shift in the climate since the last ice age ended. Every climate model setting out how that goal can be reached suggests carbon capture will be essential.

The technology plays only a marginal role in cutting emissions today, partly because each plant can cost US$1 billion or more, and governments so far have been reluctant to subsidize it or put an appropriate price on carbon. Some 20 large scale projects that can capture about 40 million metric tons of carbon dioxide each year, about one per cent of global emissions, are working now.

As part of its commitment, last month BP joined the Global CCS Institute, an industry body promoting the use of carbon capture technology.

The company is currently leading a group looking to build a zero-carbon cluster at the U.K.’s Teeside industrial complex, which includes oil refineries and chemical factories. It’s part of a project run by the Oil and Gas Climate Initiative, which includes Royal Dutch Shell Plc and Total SA. The plan would be to inject carbon emissions into rock formations deep under the North Sea.  Haszeldine said that the project “could serve as a carbon dioxide store for many, many decades.” 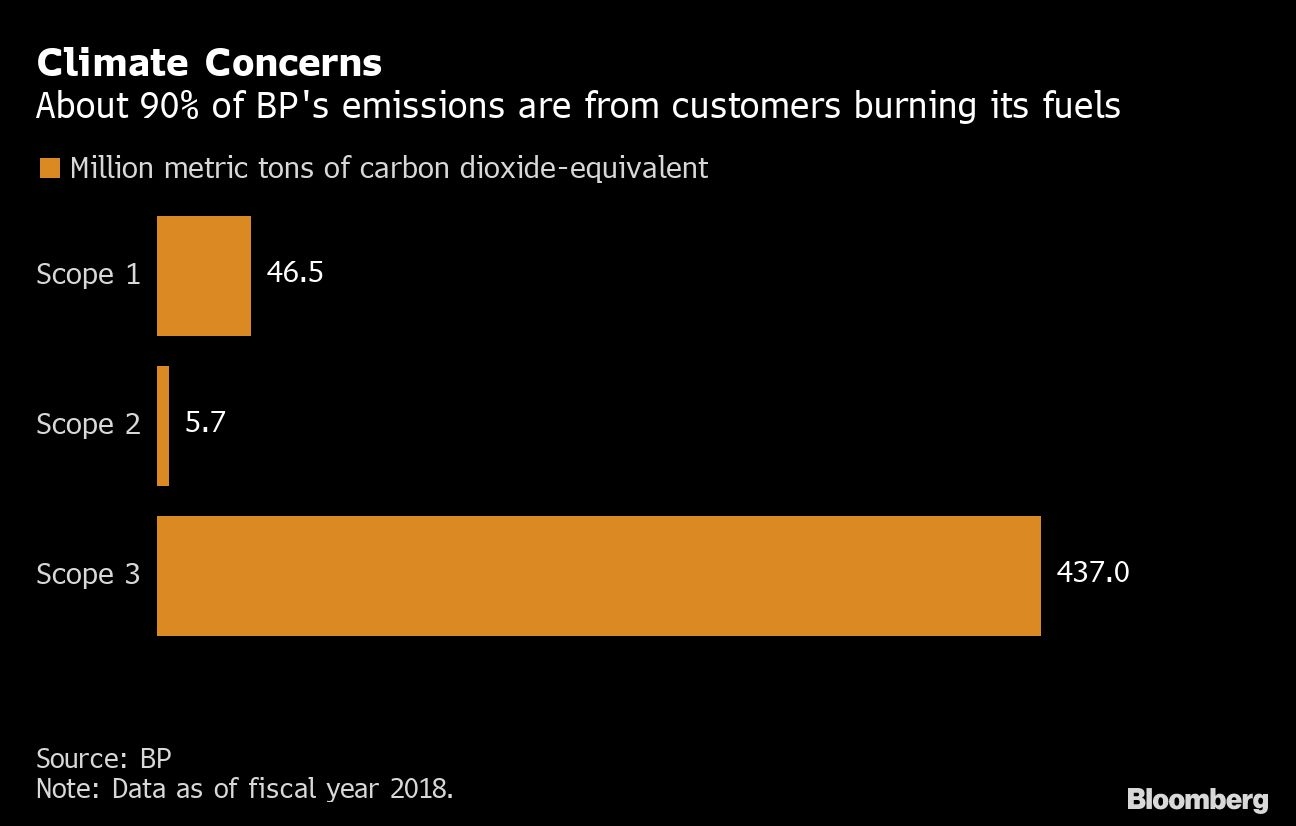 If it’s built, the Teesside project aims to capture as much as six million metric tons of carbon dioxide a year, or about two per cent of the U.K.’s annual emissions. The OGCI estimates the single project could create up to 4,000 jobs. That’s only one of the industrial sites ripe for the technology. Others include plants near the Humber river, Merseyside, Runcorn and in Grangemouth. Those places employ more than 90,000 people in chemicals and oil refining.

The U.K. government, which has set its own legally mandated goal of hitting net-zero emissions by 2050, is also looking to invest in carbon-capture technologies. Prime Minister Boris Johnson committed to spend 800 million pounds (US$1 billion) toward scaling up the technology in his party’s manifesto before the December election. Haselzdine says that the government is looking to stump as much as 30 per cent of a project cost, if private companies pony up the rest.