The chief executive officer of Suncor Energy Inc. is sounding the alarm on global investor confidence in Canada amid the latest setback for the controversial Trans Mountain pipeline expansion.

"What's clear to me as I travel the world is there's a question of confidence in Canada's ability to be able to develop — particularly on [Trans Mountain], but on other issues as well," Steve Williams said in an interview with BNN Bloomberg Monday.

The warning comes hot on the heels of a major setback for the Trans Mountain expansion that would twin an existing pipeline and nearly triple capacity of oil shipments from Alberta to B.C. to 890,000 barrels per day. The Federal Court of Appeal quashed the federal government's approval of the expansion on Aug. 30, forcing Prime Minister Justin Trudeau's Liberals to weigh their options in order to build the project that taxpayers now own.

Williams also cautioned that private sector buyers won't be racing to take Trans Mountain off Trudeau's hands, saying the federal government is unlikely to unload the project before construction on the expansion begins, and that a buyer might not surface until shipments begin after the pipeline is built.

Despite the delays, Williams said he's encouraged by the progress that Trans Mountain is making, along with other crucial pipelines including Enbridge's Line 3 replacement and TransCanada's Keystone XL. But he said politicians at all levels need to move beyond words and take concrete actions to ensure the global investment community doesn't lose faith in Canada as a safe place to put their money to work.

"People are looking and saying, 'Can we invest here?,'" Williams said. "So I think it's an important moment for Canada to demonstrate that we can get things built." 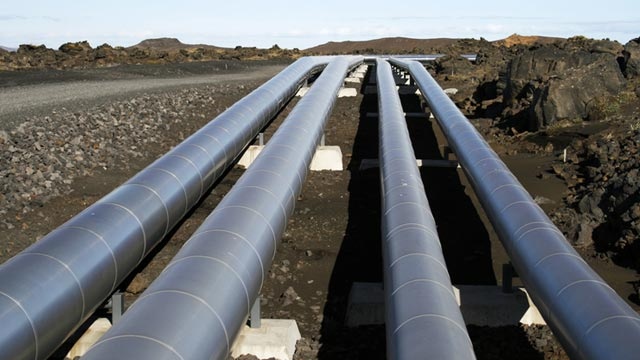 What should be done to improve investor confidence in Canada’s resource sector?