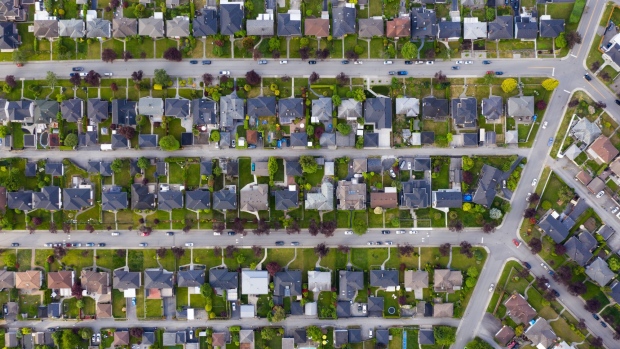 The Canadian government announced it will guarantee previously uninsured mortgages, allowing it to acquire these loans in a $50 billion (US$34.8 billion) state purchase program.

The step is aimed at making it easier for smaller institutions -- which may not have enough insured loans -- to participate in the liquidity boosting plan, analysts said.

“These are extraordinary times and we are taking extraordinary measures,” Finance Minister Bill Morneau said in a statement. “As a result of this measure, banks and lenders will have more liquidity -- which, in turn, will enable them to work on a case by case basis with Canadian businesses and individuals who face hardship at this time.”

The changes will allow mortgage lenders to pool previously uninsured mortgages into the so-called National Housing Act Mortgage-Backed Securities program, making them eligible to be sold to the government.

The changes will remain in force until December. Canada Mortgage and Housing Corp., the housing agency that will acquire the mortgages, will undertake its first operation on March 24.