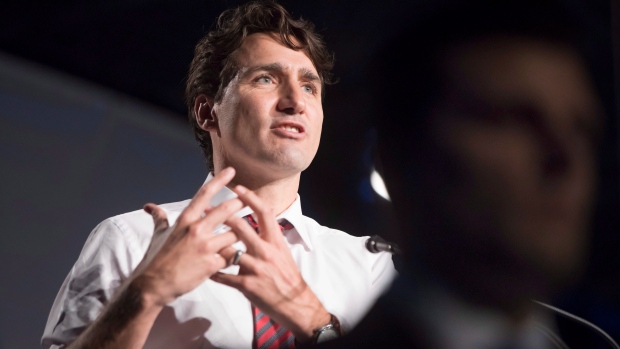 The Canadian government posted a wider budget deficit in October compared to a year ago as increased spending on benefits for families and the unemployed offset higher revenue, the Finance Department said on Friday.

For the fiscal year that began in April, the government saw a gap of $9.34 billion compared to a surplus of $635 million in the same period last year.

Program expenses increased 15 per cent in October, due to higher costs of benefits to seniors, the unemployed and families. Children's benefits were up 29.2 per cent after the government revamped its program in July.

Revenue rose 11.3 per cent on higher revenue from personal and corporate income taxes.

The government plans to run deficits over the next few years as it spends on infrastructure to help boost the economy. In November, the government updated its fiscal position, forecasting a budget deficit of $25.1 billion in the fiscal year 2016-17.