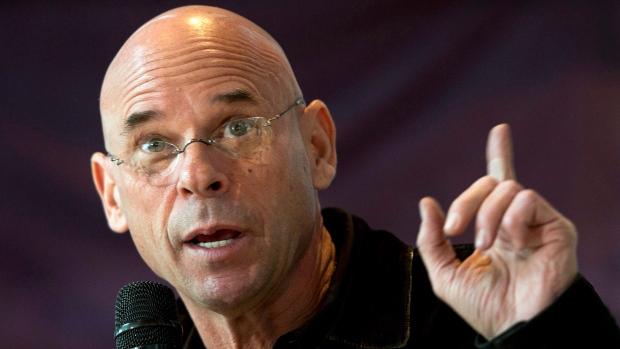 Laliberte said in an interview on Radio Canada late Sunday that he has lined up several people “who can help financially.” He declined to say what kind of stake he was seeking or if it would be for the whole company.

“We have a good plan, we think we’re able to bring back the sacred fire in there, “ Laliberte said.

In a statement released after the interview, he said the relaunch “will have to be done at the right price...not at any price.”

Laliberte helped Cirque grow from a troupe of Quebec street performers into a global live entertainment giant that got sold for about US$1.5 billion in 2015.

The company needs to address more than US$900 million of senior loans after it was forced to cancel shows early in the pandemic and has been said to seek support from Quebec.

Laliberte said that his plan would keep Cirque as a “mainly” Quebec organization while maintaining headquarters in the province.

Premier Francois Legault said his government would like the Cirque to become a Quebec company again, according to TV footage of a visit to a workshop last week.

“Bravo to the government,” Laliberte said in the interview. “They got the Cirque at heart.”