The White House’s indefinite exemption of Canada and Mexico from the Trump administration’s steel and aluminum tariffs is proof that the president will listen to dissenting opinions, eventually, says former U.S. ambassador to Canada Bruce Heyman.

“The President makes snap judgments and inevitably over some period of time with some feedback [and] with people interjecting their thoughts, he seems to roll some of these things back,” said Heyman in an interview on BNN Wednesday.

In this particular case, said Heyman, it wasn’t the Democratic Party, it was within his own party. 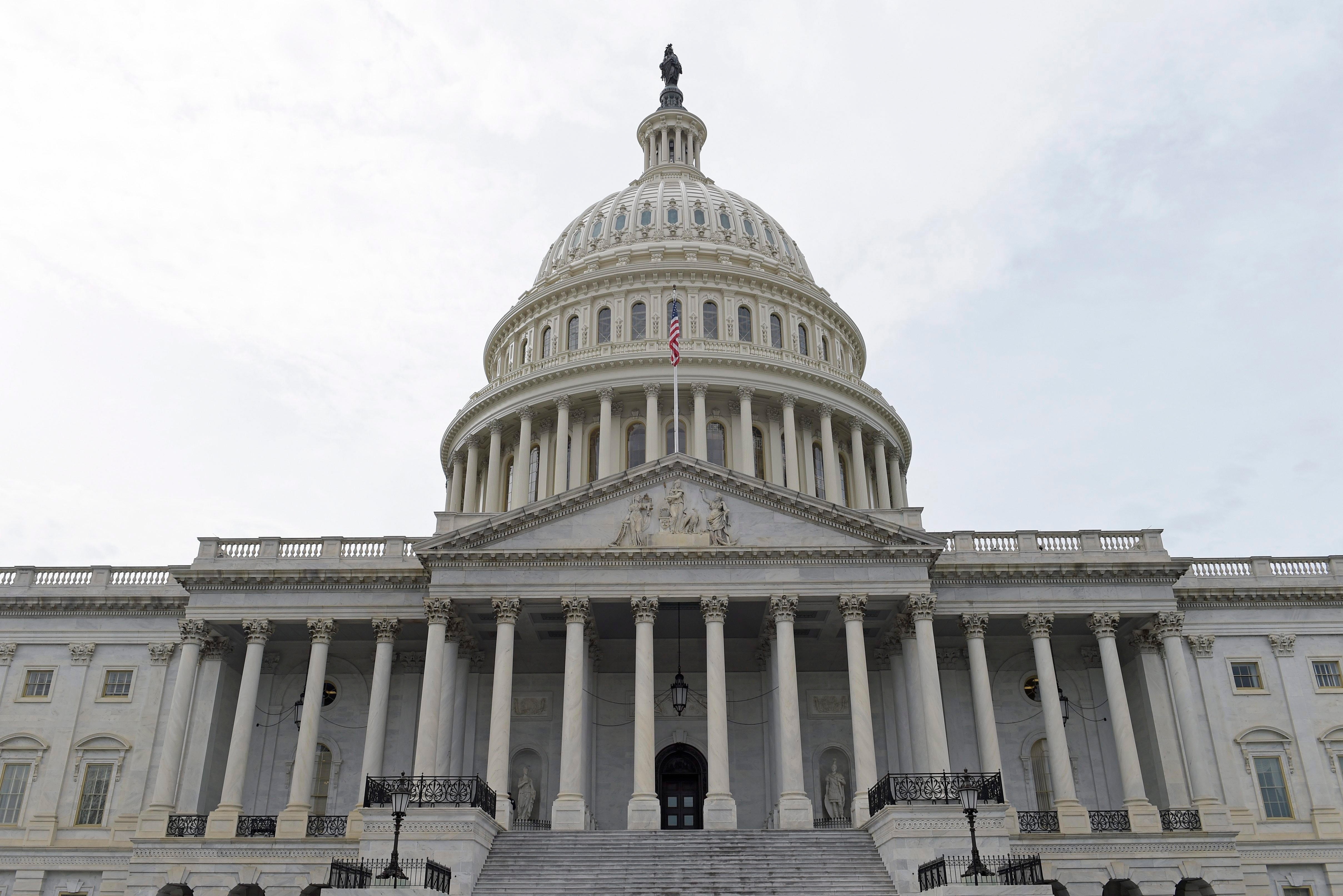 Who among these Trump administration officials poses the biggest threat to Canada-U.S. relations?

“So, you’ve got that force, going against the force of protectionism. And there are key members within the White House and in the Trump team that have made certain promises back during the campaign and they’re pushing their agenda. This is the push-pull that is going on within the Republican Party and within the executive branch right now,” he added.

Trump announced last Friday that he would impose duties of 25 per cent on imported steel and 10 per cent on aluminum, without explicitly exempting the United States’ closest trading partners. The tariffs are expected to be formally announced Thursday.

The Trump administration softened its position on Canada and Mexico on Wednesday.

"There are potential carve-outs for Canada and Mexico based on national security -- and possibly other countries as well, based on that process," White House spokeswoman Sarah Sanders said during her daily media briefing. "That would be a case-by-case and country-by-country basis."

Looking forward to 3:30 P.M. meeting today at the White House. We have to protect & build our Steel and Aluminum Industries while at the same time showing great flexibility and cooperation toward those that are real friends and treat us fairly on both trade and the military.

Heyman said the decision should rein in some of the confusion in the markets around the tariff decision.

“Just think about what we’ve just gone through. So, here we are, the President announces immediately last week that he’s going to impose tariffs on steel and aluminum with no details. Nobody’s briefed. Most of the people throughout the U.S. government knew nothing about this,” Heyman said.

“The staff was surprised. And then they said ‘what are the details?’ and he threw out two numbers: 25 and 10 and then over the next 24 hours [it was] ‘Who’s in? Who’s out?’ Markets are roiled around the world. Here we are now, a week later, and it looks like he’s received at least enough feedback from enough people that they’re getting a little more serious about doing the right thing for Canada.”

There's risk Trump's actions are driving the U.S. into a recession: Peter Donolo

Peter Donolo, vice-chairman at Hill+Knowlton Strategies ,tells BNN his take on Trump losing his top economic advisor, Gary Cohn. He also tells us how Donald Trump could drive the U.S. into a recession and what all of this means for Canada.

However, the decision comes after Trump lost yet another advisor as former Director of the National Economic Council Gary Cohn resigned Tuesday in the wake of the tariffs.

Heyman says that unlike some of previous advisors to leave the White House, Cohn’s is a voice that will be missed when it comes to reasoning with the President.

“Gary was the adult in the room,” Heyman said. “What he added in that room was [that] he was a truth-teller. You may not have liked what he said, but he always told the truth.”

“Over the last year – while we’ve lost some people that should never have been in that White House to begin with for any number of reasons - we’ve lost other people who were probably sane voices and a balance to the more extreme parts of the Trump administration.”

Meanwhile, White House trade advisor Peter Navarro told Fox Business Channel the proclamation would exempt Canada and Mexico, but also suggested both countries could still get hit with tariffs in the future.

"The proclamation will have a clause that does not impose these tariffs immediately, on Canada and Mexico. It's gonna give us ... the opportunity to negotiate a great (NAFTA) deal for this country. And if we get that, all's good with Canada and Mexico," he said.

With files from the Canadian Press