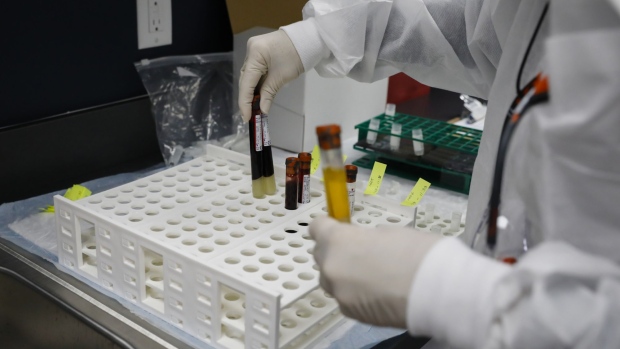 Denmark has found a new strain of COVID-19 after an outbreak in the country’s mink population led to a mutation of the virus that might hamper efforts to develop a vaccine.

Prime Minister Mette Frederiksen said “there is a risk that the effect of a future vaccine will be weakened or, in a worst case scenario, be undermined,” during a virtual press briefing on Wednesday.

Her government has passed on the information to the World Health Organization, and now plans to cull Denmark’s entire mink population. According to Kopenhagen Fur, an auction house owned by Denmark’s mink breeders, 16 million animals are raised each year.

Denmark’s discovery of a new COVID strain with the ability to mutate “can have serious negative consequences for the global handling of the pandemic,” Frederiksen said.

Speaking at the same briefing, Kare Molbak, Denmark’s top epidemiologist, said that in a “worst-case scenario, the pandemic will restart, this time in Denmark.”

The prime minister and other government members and health officials who participated in Wednesday’s briefing spoke via TV screens, after an outbreak of COVID in the parliament forced Frederiksen and more than half her cabinet to self-isolate.

Cases of COVID-19 were found in 217 out of 1,139 Danish mink farms, the government said. Denmark has already culled thousands of mink as an initial response to the outbreak.