Betting on Canadian energy in 2020

Energy stocks are cheap among S&P 500 peers, and there’s already plenty of bad news baked into the sector, according to David Rosenberg.

“In a world where everything looks so expensive, energy stocks look downright cheap,” Rosenberg, the chief economist & strategist of newly formed Rosenberg Research and Associates, told clients in a note. 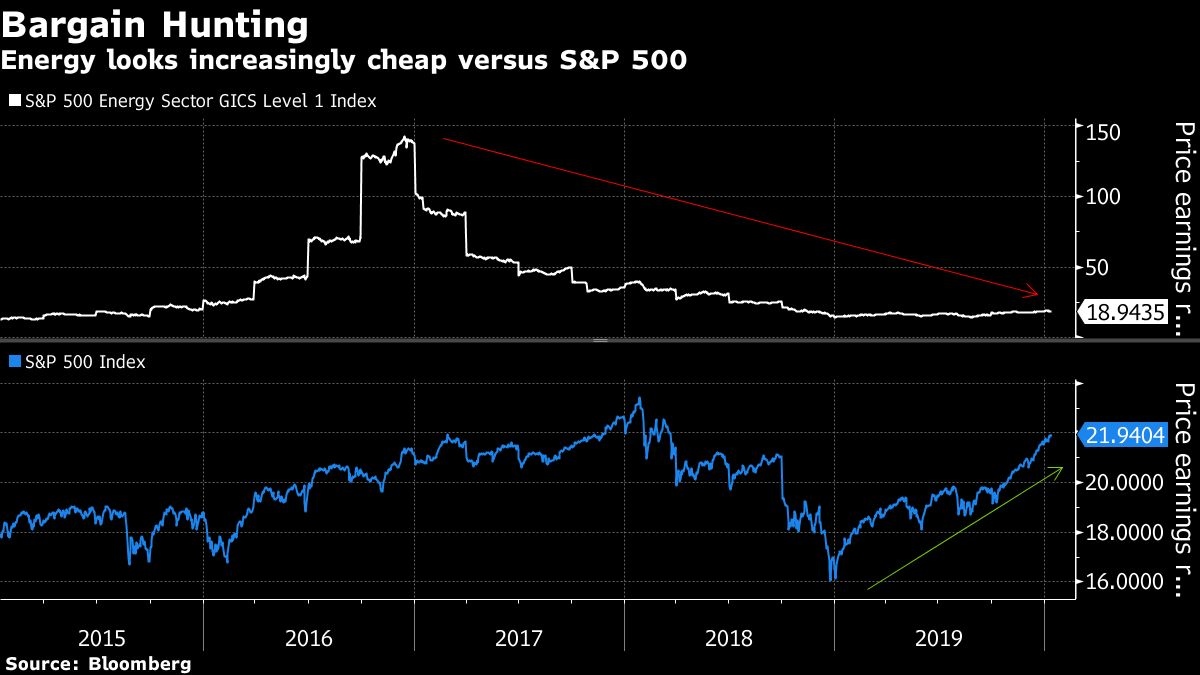 “At a minimum, the group is priced for a much weaker oil environment than what we have on our hands,” Rosenberg said.

In addition to the sector’s valuation, investors have expected negative events for some time. “There are few sectors in the equity market that have this characteristic of having bad news priced in at this moment,” he wrote. “But in the energy space, perhaps in the overall materials sector as well, all that has to happen is for something bad not to happen and there will be a positive rerating as the end-result.”

Rosenberg was chief economist and strategist at Gluskin Sheff and Associates for about ten years before firing up his own firm.