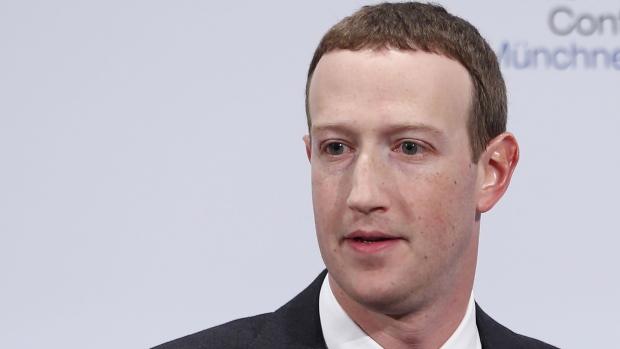 “We think people need to know if the government is planning to deploy force,” Zuckerberg wrote late Friday on Facebook. He said Trump’s posts didn’t violate the company’s policies.

The social media giant faced questions earlier in the day about why it had not acted on messages from Trump, posted to both Twitter Inc.’s and Facebook’s apps, that contained language Twitter flagged for glorifying violence. The rival social platforms have taken different stances on political speech and fact-checks, with Facebook adopting a more hands-off approach that it says supports free speech and an exchange of ideas. Zuckerberg sought to reinforce that idea in his post.

“I disagree strongly with how the President spoke about this, but I believe people should be able to see this for themselves, because ultimately accountability for those in positions of power can only happen when their speech is scrutinized out in the open,” the CEO wrote.

Trump’s post that was filtered by Twitter, which referred to protests in Minneapolis over the death in police custody of an unarmed black man, said “when the looting starts, the shooting starts.” He later said the message was a caution about protests getting out of control, rather than a call for the authorities to shoot demonstrators.