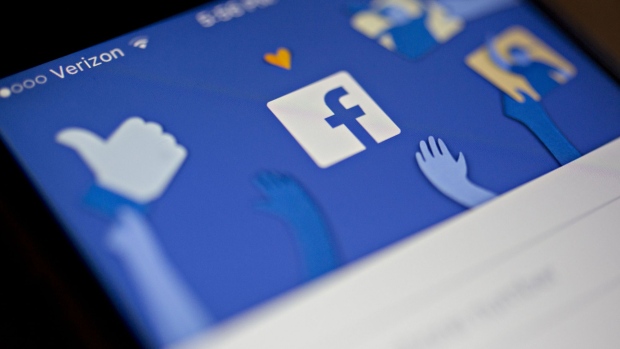 Facebook Inc. was told by the U.K.’s antitrust regulator to take action to ensure the Giphy unit it bought earlier this year can still be run independently.

Facebook had to pause its integration with Giphy in June after the U.K.’s Competition and Market Authority said it wanted to investigate whether the deal would give the internet giant too much information on its rivals’ operations, according to a filing on the authority’s website on Monday.

The CMA is now asking the companies to appoint a “formal hold separate manager” to ensure Giphy can still operate as a standalone business.

The CMA is increasingly putting itself in the middle of all-American deals, after eventually approving Google’s takeover of Looker Data Sciences Inc. in February. It also cleared Amazon.com Inc.’s minority investment in Deliveroo last week after a lengthy investigation.

Facebook paid about US$400 million for the library of video clips and animated images known as GIFs that can be attached to messages to express emotion. While half of Giphy’s business involved Facebook and its apps, the company also provided the same search service to competitors such as Apple Inc.’s iMessage, Twitter Inc., Signal, and TikTok.

The CMA said there is “a general lack of independence of the Giphy business from Facebook” due to certain clauses in Facebook employment contracts that Giphy employees were transferred to. It also said members of Giphy’s senior management team have left the business and Giphy employees have received restricted stock units in Facebook.