OTTAWA -- Canadian retail sales bounced back in November, boosted by gains in the auto sector.

Statistics Canada said Friday retail sales rose 0.9 per cent for the month, largely offsetting a revised 1.1 per cent decline in October. The initial report for October had been a drop of 1.2 per cent.

Economists on average had expected an increase of 0.4 per cent for November, according to financial markets data firm Refinitiv.

“November’s retail sales figures did nothing to lift the fog of uncertainty surrounding the health of the Canadian consumer," CIBC economist Andrew Grantham wrote in a note to clients Friday. "Yes, headline sales rebounded smartly following a soft October. However, growth was driven largely by the sometimes volatile autos category, and the rebound didn’t quite make up for the decline seen in the prior month.

"With other elements of discretionary spending largely weaker on the month, we still think there’s enough concern regarding the consumer outlook to warrant an interest rate cut by April, particularly if the unemployment rate starts to nudge higher.”

"However, one month of data doesn't make a trend, and it is important to note that the headline print was disproportionately driven by a bounce back in auto sales," Abdelrahman wrote in a brief report.

Excluding motor vehicle and parts dealers, retail sales were up 0.2 per cent for the month. Economists on average had expected an increase of 0.4 per cent, excluding autos, according to Refinitiv.

"We still expect a tepid performance for the Canadian economy in the fourth quarter," Abdelrahman wrote. 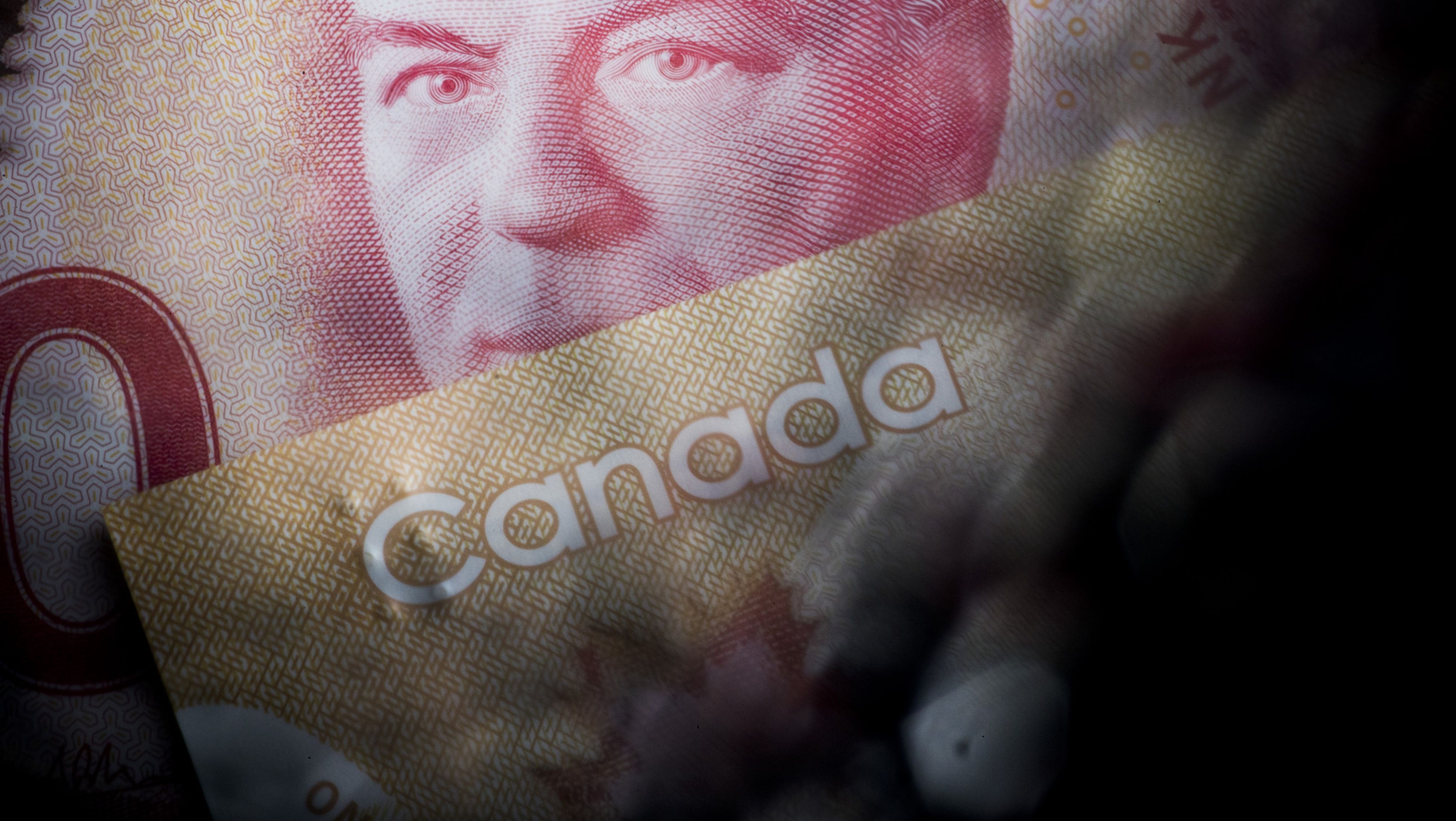 Where does most of your income go after bills are paid?

The Bank of Canada kept its key interest rate on hold earlier this week, but left the door open to future rate cuts amid concerns about economic growth this year.

The central bank estimated the economy slowed to an annual growth rate of 0.3 per cent in the fourth quarter, but predicted a rebound to about 1.3 per cent annual rate in the first quarter of 2020.

Governor Stephen Poloz said the central bank will be paying particular attention to developments in consumer spending, the housing market and business investment.

Food and beverage stores saw sales rise 0.9 per cent, while building material and garden equipment and supplies dealers reported an increase of 2.1 per cent.

However, furniture and home furnishing stores saw a drop of 0.8 per cent, while clothing and clothing accessories stores fell 1.7 per cent. General merchandise stores lost 0.8 per cent.