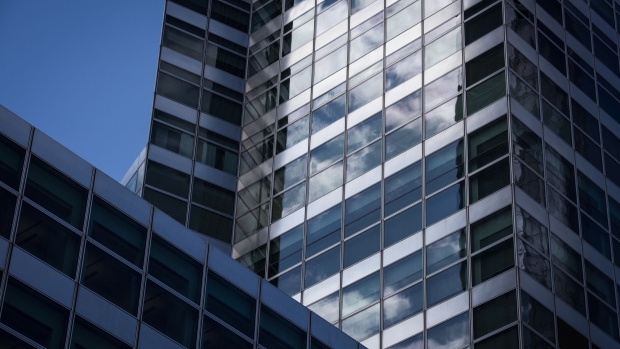 Goldman Sachs Group Inc. is giving its U.S. employees up to a half day off on Nov. 3 to vote in the presidential election, according to a memo to staff.