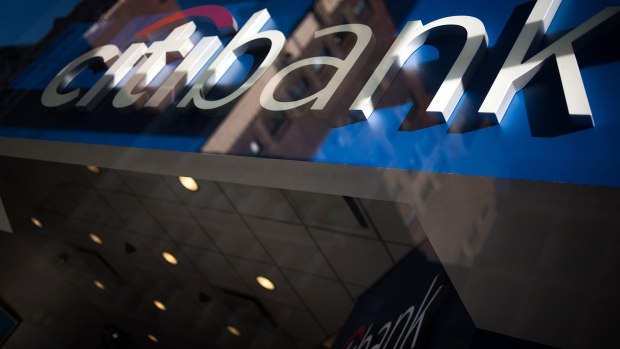 Options are pricing in odds that the seven top U.S. banks will cut their dividends by an average of 30 per cent, according to an analysis by Goldman Sachs.

Analysts led by Richard Ramsden wrote that the options market had been pricing in a 10-per-cent increase in bank dividends before the COVID-19 pandemic hit. They say options are now implying Wells Fargo and Citigroup will have the two largest dividend cuts in 2021, at 65 per cent and 44 per cent, respectively. Goldman said options showed Morgan Stanley may cut its dividend by 29 per cent, the smallest in the top seven.

Investors and analysts have been growing increasingly concerned in recent weeks about bank dividend cuts. Earlier this month, Federal Reserve Governor Randal Quarles said the Fed could curtail Wall Street banks’ ability to pay dividends by cranking up the amount of capital they need to maintain due to the COVID-19 crisis. And Morgan Stanley saw Goldman’s dividend as most at risk in a bear case, while Atlantic Equities downgraded Wells Fargo due to the looming specter of a lower dividend.

Goldman says that options can be used to predict dividends because they are based on the forward price of an asset, and the forward is composed of a spot price, interest rate, funding/repo, expected dividends and time to expiration. Those along with other market based measures for options prices can help estimate dividends.

The analysts wrote that “banks could see substantial increases in their CCAR capital buffers (roughly 35 per cent) relative to last year before they would have to conduct mitigating actions by either cutting dividends or shrinking their balance sheets”. They added that cutting dividends would not generate significant amounts of capital, and if a cut were to happen, markets would probably start to price in some probability of a dilutive equity raise.

Within bank stocks, Goldman expects to see an increase in covered call selling, especially among income focused managers, and recommends a buy-write strategy in Citigroup and overwriting Wells Fargo.

Specifically, they recommend buying shares of Citigroup and selling Jan. 2022 US$60 calls for US$5.60 versus a stock reference price of US$49.16.

Additionally they recommend selling Wells Fargo Jan. 2022 US$35 calls for US$2.70 versus a stock reference price of US$27.22 in order to benefit from a smaller dividend cut than is priced in.