No one believes the outcome of the election will have an impact on the housing market: Realosophy Realty

Benchmark home prices climbed 0.9 per cent from July and were up 21 per cent from last year, according to data released Wednesday by the Canadian Real Estate Association. With both the number of transactions and new supply relatively flat in August, sales as a share of new listings -- a measure of market tightness -- remained elevated at 72 per cent. That’s well above long-term average of around 55 per cent. 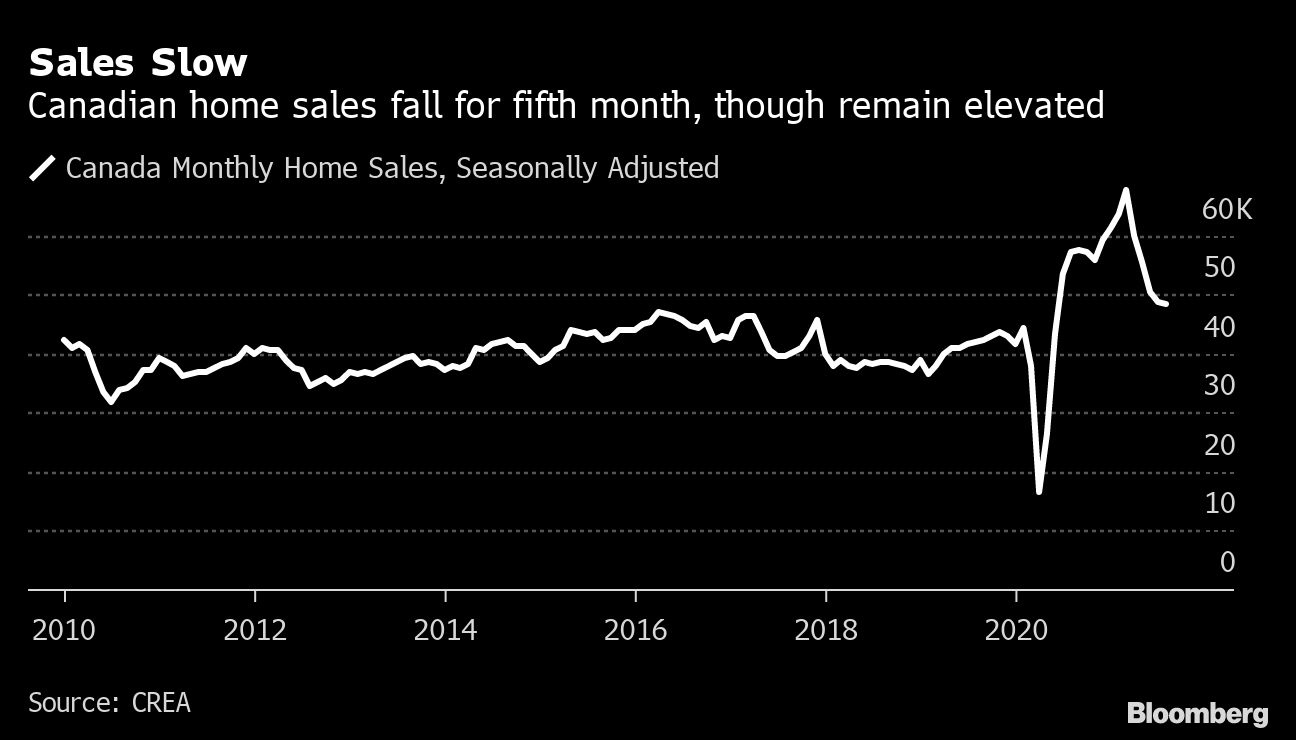 With Canada in the midst of a national election following a historic run up in home values, Prime Minister Justin Trudeau and all his major challengers have proposed fixes to the housing market, ranging from help for first-time buyers to incentivizing construction. But with the imbalance between demand and supply already severe, most market participants don’t expect the situation to change soon regardless of who wins. That’s in large part because the biggest obstacles to new supply are zoning rules controlled by local governments.

“Canadian housing markets appear to be stabilizing somewhere in between pre- and peak-pandemic levels –- which is to say, still extremely unbalanced,” Shaun Cathcart, the real estate board’s senior economist, said in a press release. When it comes to supply, “it’s definitely easier said than done.”

The number of homes sold nationally fell 0.5 per cent last month, while the number of properties newly listed for sale rose 1.2 per cent, the data showed. Despite the slight bump to supply, the amount of housing stock available for sale in Canada only amounted to about 2.2 months of inventory, down from 2.3 months in July, the report showed.