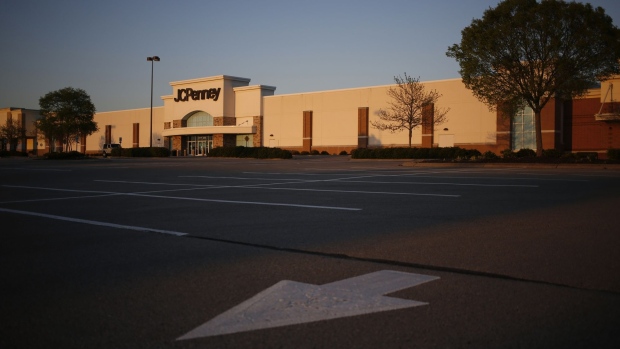 J.C. Penney Co. is proceeding with store closures, negotiating with landlords and cutting 1,000 additional jobs in an effort to slim down during its bankruptcy proceedings.

As part of the restructuring, the retailer has identified 152 stores for the chopping block and said about 1,000 corporate, field management and international positions would be eliminated. It also called ongoing rent negotiations with landlords “productive.”

The move comes as J.C. Penney meets works with lenders after filing for Chapter 11 in May. It has struggled for years with falling foot traffic, merchandise issues and connecting with its core customer -- problems that have been exacerbated by the Covid-19 pandemic.

The department store operator previously announced in May that it would shutter about 29 per cent of its stores, joining a larger retrenchment taking place in the retail sector.

The company confirmed to Bloomberg news the 152 store closures announced Wednesday were part of the previously planned closures.

The shares soared as much as 18 per cent on the announcement, reversing an earlier decline. That’s the biggest intraday gain in two weeks.

Court papers showed that J.C. Penny now has until July 31 to get approval from lenders for a new business plan. That’s an extension from the original July 14 deadline.