To survive at Alibaba Group Holding Ltd. (BABA.N) you need to work 12 hours a day, six days a week. That’s what billionaire Jack Ma demands of his staff at China’s biggest e-commerce platform.

Ma told an internal meeting that Alibaba doesn’t need people who look forward to a typical eight-hour office lifestyle, according to a post on Alibaba’s official Weibo account. Instead, he endorsed the industry’s notorious 996 work culture -- that is, 9 a.m. to 9 p.m., six days a week.

“To be able to work 996 is a huge bliss,” China’s richest man said. “If you want to join Alibaba, you need to be prepared to work 12 hours a day, otherwise why even bother joining.”

China’s tech industry is littered with tales of programmers and startup founders dying unexpectedly due to long hours and grueling stress. The comments from Ma elicited some intense reaction.

“A load of nonsense, and didn’t even mention whether the company provides overtime compensation for a 996 schedule,” wrote one commenter on the Weibo post. “I hope people can stick more to the law, and not to their own reasoning.” 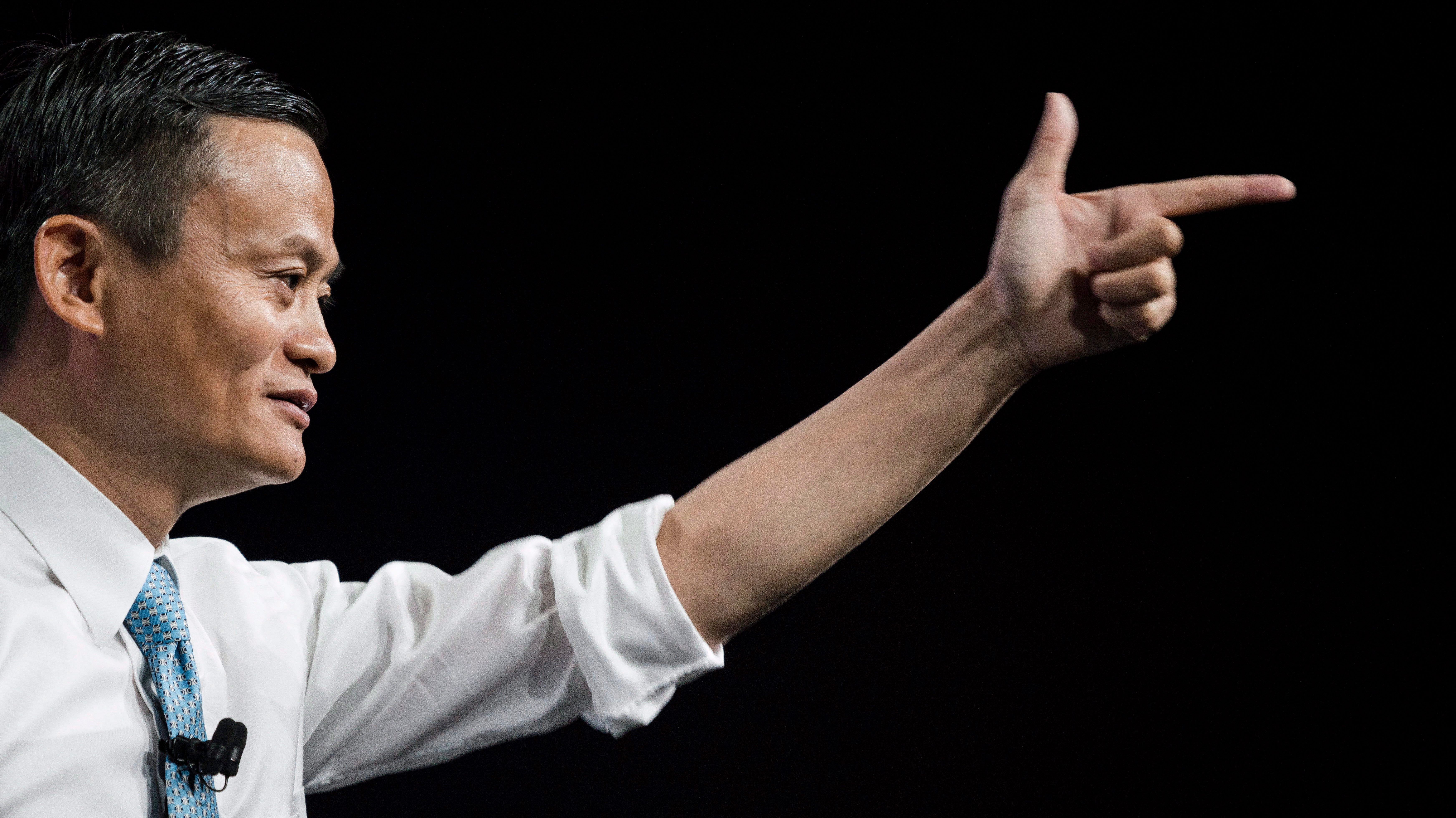 Would you work more than eight hours without overtime pay?

“The bosses do 996 because they’re working for themselves and their wealth is growing,” another comment read. “We work 996 because we’re exploited without overtime compensation.”

Representatives for Alibaba didn’t immediately respond to a request for comment.

Ma’s comments come amid a fierce debate. Programmers in China protested their labor conditions on the online code-sharing community Github in March under the banner 996.ICU, a topic that quickly became the site’s most popular, with more than 211,000 stars.

“By following the ’996’ work schedule, you are risking yourself getting into the ICU [Intensive Care Unit],” according to a description posted on the “996.ICU” project page. The creator, whose identity is unknown, called on tech workers to come forward with examples of companies abusing staff by demanding uncompensated overtime. Alibaba and its financial affiliate Ant Financial were both named.