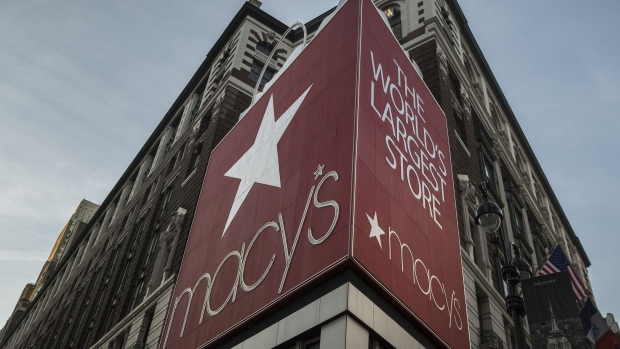 Macy’s Inc., which closed all of its stores on March 18 in response to the coronavirus pandemic, said it would furlough the majority of its workers starting this week.

The company employs about 130,000, including staff in its luxury chain Bloomingdale’s and its Bluemercury stores. It will keep a smaller workforce to maintain basic operations, such as its digital business, distribution centers and call centers.

“While the digital business remains open, we have lost the majority of our sales due to the store closures,” the company said in a statement posted on its website on Monday.

Macy’s isn’t the only retailer contending with the pandemic that has caused brick-and-mortar retail to nearly grind to a halt in the U.S. Thousands of stores have gone dark in attempt to stem the spread of the virus. In the past few days, initial estimates of when stores would reopen have been pushed back, with some closed indefinitely.

President Trump on Sunday told Americans to expect to maintain social distancing measures until the end of April. Macy’s said workers should be expected to be furloughed through May and those who are enrolled in health benefits will continue to receive them.