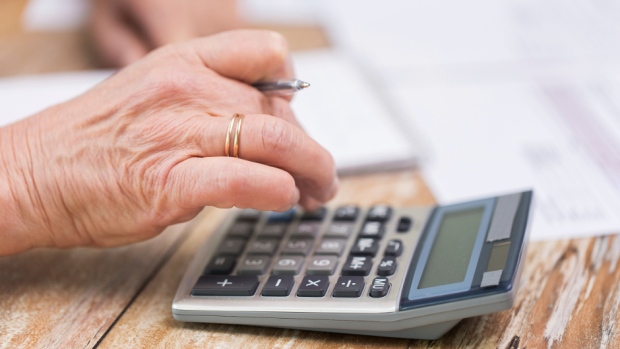 Alternative lender Equitable Bank is expanding its product line for the growing number of home-owning seniors choosing to delay moving during the pandemic.

The bank announced this week a new reverse mortgage product that it is offering more flexibility for seniors who want to tap into as much as 55 per cent of their home’s value for living expenses so that they can stay at home.

The move comes in response to growing concerns over the dangers seniors face in higher density living environments.

Reverse mortgages allow homeowners 55 and older to borrow tax-free money against the equity they have built up in their homes. The homeowner maintains legal ownership, but the amount borrowed, interest and outstanding fees are not due until the property is sold, transferred, or the homeowner dies.

Terms can vary according to the homeowner. As the name implies, reverse mortgages are similar to conventional mortgages — but instead of payments flowing into the home, they flow out.

It is important for any homeowner contemplating a reverse mortgage to know that rates are subject to change at any time without notice. As the homeowner borrows more, interest payments and fees compound leaving less equity in the home when the owner moves or passes away.

Fortunately, two circumstances make it an ideal time to borrow against a home. First, rising home values permit larger borrowing limits and reduce the risk of the outstanding balance exceeding that limit.

Second, with governments and central banks around the globe pouring massive amounts of money into their COVID-plagued economies, borrowing rates will remain low for a long time. The trend-setting U.S. Federal Reserve and Bank of Canada have taken the unprecedented step of formally announcing their benchmark rates will likely not rise for the foreseeable future.

Rock-bottom interest rates give people wanting to borrow against their homes much cheaper options than a reverse mortgage. A home equity line of credit (HELOC) allows homeowners to borrow at will by simply transferring cash when they need it.

The interest rate on HELOCs is usually tied to the prime lending rate at most banks – which is currently 2.45 per cent. The rate is variable, which means it can move with the prime rate. But there’s little chance banks will significantly change their prime rates because they are tied to the Bank of Canada benchmark rate.

Equitable Bank offers a five-year adjustable rate at the prime rate plus 1.94 per cent, but most banks offer lower variable rates on their HELOCs. Depending on your relationship with your bank, it is possible to negotiate a rate much closer to prime.

There are normally upfront costs associated with setting up a HELOC. Legal and appraisal fees can be a few hundred dollars. In some cases, the bank will pick up the appraisal cost. Borrowing limits can be up to 85 per cent of the home’s appraised value, minus any outstanding debt on the first mortgage.

Many homeowners are already familiar with HELOCs, which they may have needed to meet financial obligations before retirement. In many cases, limits were set when the value of their homes were much lower and they might need to get new appraisals to expand them.

Many banks have been expanding their home equity-based product lines to meet consumer demand. Some offer fixed-rate loans for borrowers who do not want the risk of fluctuating rates.

If you are a senior homeowner who wants to stay put longer, it’s probably best to speak with a bank representative to find the best way to access cash