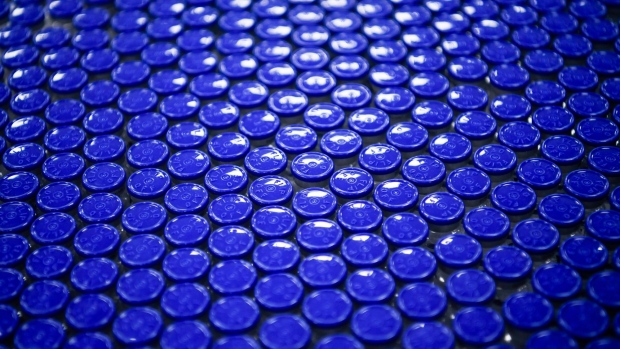 The University of Oxford and AstraZeneca Plc have begun recruiting more than 10,000 subjects for advanced human studies of one of the world’s fastest-moving experimental Covid-19 vaccines.

A smaller part of the trial will expand the age range of testing to children from 5 to 12 years old and adults 56 and older, according to a statement. The other, larger stage will test the vaccine’s effectiveness in volunteers 18 and older.

Companies around the world are racing to develop weapons to fight the pandemic that has cloistered large populations and battered economies. AstraZeneca received a boost in its efforts to get the immunization tested and ready for use when the U.S. pledged as much as $1.2 billion toward development on Thursday.

Adult subjects in the studies will be randomly chosen to receive one or two doses of the Oxford candidate or an already licensed vaccine against meningococcus for comparison.

The volunteers will be recruited across the U.K. and will record their reactions in an e-diary and attend some follow-up visits. Some will be given swabs for taking samples at home.

The proposed Covid-19 vaccine is made from a weakened version of a common cold virus that’s genetically changed to make it unable to grow in humans. More than 1,000 people have already received it in an early-stage trial that began in April.

Astra plans to make as many as 30 million doses available in Britain as early as September. Under its agreement with Astra, the U.S. could begin receiving supplies as early as October.