Canada’s largest housing market continued to be plagued by shrinking inventory in the first month of 2020, spurring another double-digit jump in prices.

Active listings across the Greater Toronto Area sank 35 per cent year-over-year in January, while sales climbed a little more than 15 per cent as 4,581 properties traded hands, according to data released Thursday by the Toronto Regional Real Estate Board (TRREB).

That pick-up in activity combined with fewer homes on the market resulted in the average selling price rising 12.3 per cent to $839,363.

Demand for detached homes was markedly stronger than a year earlier, as sales in that category surged 23.3 per cent year-over-year in January, while their average selling price in the GTA rose 10.5 per cent to almost $1.04 million.

“A year seems to have made a big difference. It is clear that many buyers who were on the sidelines due to the [Office of the Superintendent of Financial Institutions] stress test are moving back into the market, driving very strong year-over-year sales growth in the detached segment,” said Jason Mercer, TRREB’s director of market analysis, in a release.

Price growth was even more substantial in the condo market, as the average selling price in that segment climbed 15.1 per cent year-over-year.

“I think there is some reason to be concerned [about froth]. When you look at what’s going on on the ground, I think there are a lot of people comparing it to what we saw in 2017,” said Realosophy Realty President John Pasalis in an interview with BNN Bloomberg.

The local real estate board warned there’s no end in sight to price gains amid the persistent supply crunch. In its 2020 outlook released Thursday, TRREB forecast the overall average selling price will climb to $900,000 this year, which would represent a 10-per-cent rise from the $819,319 average for 2019.

However, it warned the average price this year “could push well past” $900,000 if home price growth in the detached segment catches up to the pace seen in other property categories.

“The key issue … [in 2020] will be the persistent shortage of listings. Without relief on the housing supply front, the pace of price growth will continue to ramp up,” Mercer said. “Policy makers need to understand that demand side initiatives on their own will only have a temporary impact on the market.” 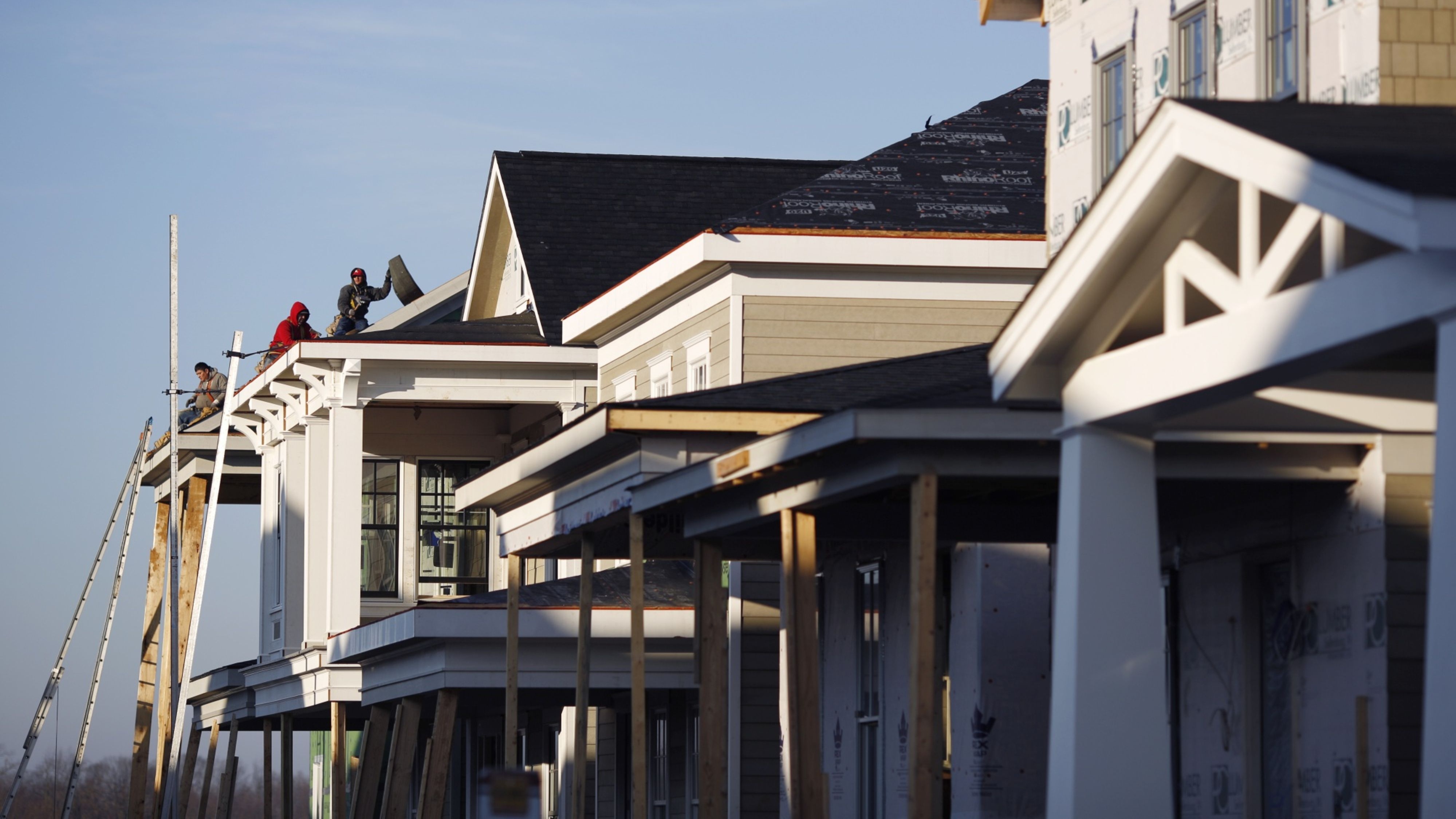 Did regulators and governments strike right balance on housing policies in Canada?