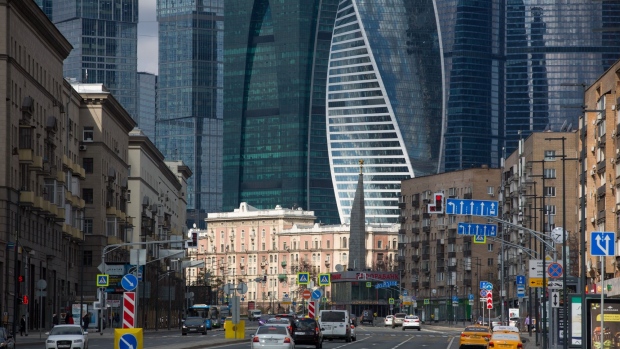 Russia plans to grant local technology companies more than 76 billion rubles (US$1.1 billion) in annual tax breaks to help diversify the country’s economy away from oil and gas production, according to a draft law submitted by the government.

Support measures include reducing profit tax from 20 per cent to 3 per cent for software producers and electronics developers and halving social taxes to 7.6 per cent, starting next year. The government claims the new tax regime will be more favorable for IT companies than in popular jurisdictions such as India and Ireland.

An oil price crash earlier this year sent the ruble spiraling and highlighted why Russia is eager to diversify away from the energy sector, which contributes nearly half of the country’s budget revenue. The economy is on track for its biggest contraction in more than a decade due to low global fuel prices and the coronavirus-related shutdown.

Exports of software and IT services known as offshore programming reached US$11 billion last year, industry lobby group Russoft estimates. India exported US$136 billion in such services in 2019, according to its NASSCOM trade association.

It’s not clear to what extent Russian internet leaders Yandex NV and Mail.ru Group Ltd could take advantage of the tax breaks, as most of their earnings come from advertising and digital services rather than software sales, according to UralSib Bank analyst Konstantin Belov.

Mail.ru said some of its businesses, such as games, should qualify for the new rules. Yandex Chief Financial Officer Greg Abovsky said last month he expects some benefits from the tax changes.

Russia will also seek to encourage local programming by reviving a value-added tax on foreign software and licenses, according to the draft law.